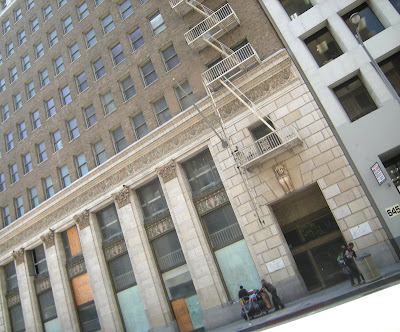 (redacted) wandered around the downtown section of Los Angeles until about 1:45 P.M., when he stopped and stood leaning against the wall of a store on the corner of what he recalls was 6th and Olive Streets. While he was idly watching he passers-by, he observed the victim, accompanied by another young woman, walk by at about 2:00 P.M. After passing him, the victim turned around and walked over to (redacted) and asked him whether he had been in (redacted). (redacted) at this time was wearing his Army khaki uniform with numerous overseas ribbons and with the shoulder badge of (redacted) on his right shoulder. (redacted) stated that he told the victim that he was a member of (redacted) whereupon she inquired if he was acquainted with (redacted). (redacted) advised that he recalled a (redacted) who had been with him in (redacted) whereupon the victim advised him that she and (redacted) had been childhood sweethearts in their home town of Medford, Massachusetts. She also advised (redacted) that she had heard that (redacted) had re-enlisted in the Army but did not know where he was stationed at that time. 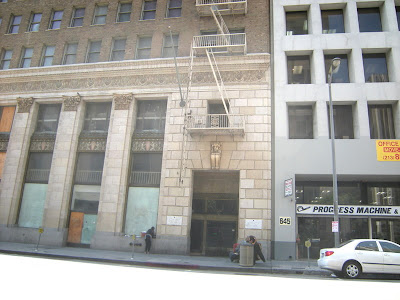 (redacted) stated that after this conversation he inquired of the victim whether she would give him a date for that evening. The victim agreed and asked him to accompany her to her hotel. (redacted) stated that before going to the hotel, Miss SHORT introduced him to her girl friend, whose hame he is unable to recall. However, he advised that the victim (redacted) in the Figueroa Hotel, and he was positive that the room (redacted) at the Figueroa Hotel was definitely registered in the name of (redacted). The victim, according to (redacted), advised him that her name was BETTY SHORT. 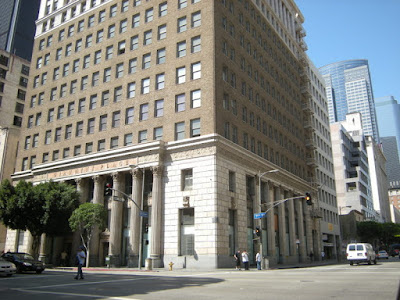 John Gilmore: I think he knew who she was from the USO club (where Short and Arnold Smith apparently hung out), and for him it became at that point a case of stalking her. I absolutely, firmly know that he was a killer who stalked. He stalked and cultivated a relationship -I don't know exactly what type it was. With them, I think it was a very strange connection of the cripple. She was crippled. She was a defective individual, and he was a defective individual. And you have a tense situation with people whose nerves are on the surface, where the antennas are very clear with one another. Very clear. I think he was a man who just overrode all boundaries. I don't think he even recognized boundaries in life. And she was the first one who said, I don't have boundaries. Plus he was stalking her, so it was simply a matter of time. I believe it was an inevitable occurrence, and an inevitable place, which she would go. as well. I don't fault the idea that she became a huge star, in her own way, in death. Elizabeth Short could have been a very beautiful girl, and been in movies, and everything else. I think she was also very driven- not even knowing she was as driven as she was, desperately afraid of running into herself. So she played these games out with men, and reached a point where she was getting close to running into herself - it was time to get up and do the act. And she couldn't do the act - I think it was a moment of great anxiety for her, which might have been all along leading up to a point where she fled. She left and ran. I think (Smith) was there at the right time, at the right place, as if to say, take my hand - the spider and the fly. And I think she was a willing fly. She was willing herself into the crime, as weird as that might sound. So you could look at him as an incidental thing, an appendage to her success or something, as a noir star. A dark star. 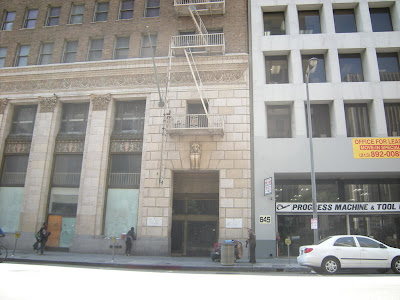 The United Service Organizations Inc. (USO) is a private, nonprofit organization that provides morale and recreational services to members of the U.S. military, with programs in 140 centers worldwide. Since 1941, it has worked in partnership with the Department of Defense (DOD), and has provided support and entertainment to U.S. armed forces, relying heavily on private contributions and on funds, goods, and services from DOD. Although congressionally chartered, it is not a government agency.

During World War II, the USO became the G.I.'s "home away from home," and began a tradition of entertaining the troops that continues today. Involvement in the USO was one of the many ways in which the nation had come together to support the war effort, with nearly 1.5 million Americans having volunteered their services in some way. After it was disbanded in 1947, it was revived in 1950 for the Korean War, after which it also provided peacetime services. During the Vietnam War, USOs were sometimes located in combat zones.

The organization became particularly famous for its live performances called Camp Shows, through which the entertainment industry helped boost the morale of its servicemen and women. Hollywood in general was eager to show its patriotism, and lots of big names joined the ranks of USO entertainers. They entertained in military bases both at home and overseas, often placing their own lives in danger by traveling or performing under hazardous conditions - some losing their lives.

During the 1990s it delivered services to 5 million active duty service members and their families and today "continues to be a touch of home to America's troops." 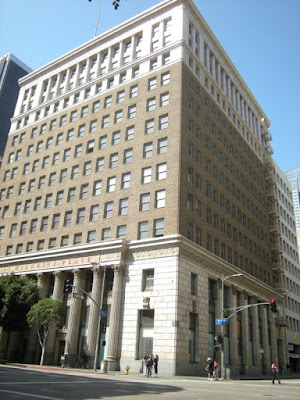