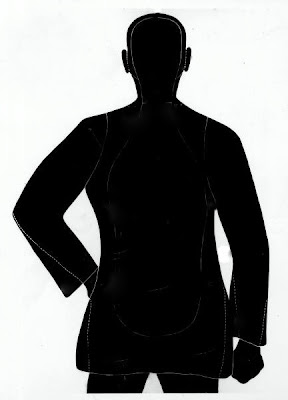 Many suspects (aka persons of interest) have been proposed as the unidentified killer of Elizabeth Short, nicknamed the "Black Dahlia," in 1947. Many theories have been advanced, but none have been found to be completely persuasive by experts, and some are not taken seriously at all.

The murder investigation by the LAPD was the largest since the murder of Marion Parker in 1927, and involved hundreds of officers borrowed from other law enforcement agencies. Sensational and sometimes inaccurate press coverage, as well as the nature of the crime, focused intense public attention on the case. As the case continues to command public attention, many more people have been proposed as Short's killer, much like London's Jack the Ripper murders.