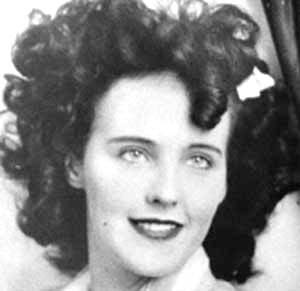 Elizabeth Short returned to Los Angeles in July 1946 to visit an old boyfriend she met in Florida during the war, Lt. Gordon Fickling, who was stationed in Long Beach. For the six months prior to her death, she remained in Southern California, mainly in the Los Angeles area. During this time, she lived in several hotels, apartment buildings, rooming houses, and private homes, never staying anywhere for more than two weeks.

(Not in chronological order.)