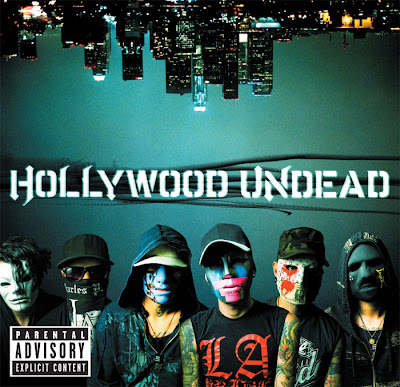 Lyrics to My Black Dahlia

I loved you, you made me, hate me.
You gave me, hate, see?. It saved me and these tears are deadly.
You feel that? I rip back, every time you tried to steal that.
You feel bad? you feel sad? I’m sorry, hell no fuck that!

It was my heart, it was my life, it was my start, it was your knife.
This strife it dies, this life and these lies.
And these lungs have sung this song for too long,
and it's true I hurt too, remember I loved you!

I wish I could I could have quit you. I wish I never missed you,
And told you that I loved you, every time I fucked you.
The future that we both drew, and all the shit we've been through.
Obsessed with the thought of you, the pain just grew and grew!

How could you do this to me? Look at what I made for you,
it never was enough and the world is what I gave to you.
I used to be love struck; now I'm just fucked up.
Pull up my sleeves and see the pattern of my cuts! 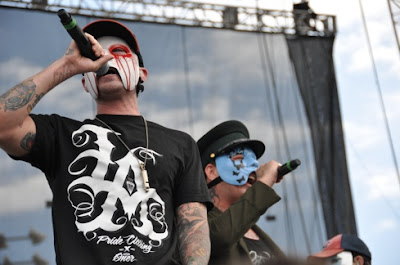 The band originated in 2005 from a song titled "The Kids" that Aron Erlichman (Deuce) and Jorel Decker (J-Dog) posted on the band's MySpace profile to positive reviews, leading them to form the group Hollywood Undead with their friends "Shady" Jeff Philips, George Ragan (Johnny 3 Tears), Jordon Terrell (Charlie Scene), Dylan Alvarez (Funny Man), and Matthew St. Claire (Da Kurlzz). In an interview with Shave magazine, J-Dog explained that when forming the band "Whoever was in the room at the time and played an instrument was in the band." [8]

The band only took one year working on their debut album, Swan Songs. The other two years were spent looking for a company that wouldn't try to censor the album. They first signed a record contract with MySpace Records in 2005 but they left the label after the label tried to censor their first album.[9] They then signed a contract with A&M/Octone Records and their first album, Swan Songs was released on September 2, 2008[10] and reached #22 on the Billboard 200 in its first week of release, selling 21,000 copies[11]; which was later on released in the United Kingdom on May 18, 2009 with two bonus tracks.[12] On June 23, 2009, Hollywood Undead released Swan Songs B-Sides EP through iTunes.

The band released a CD/DVD set entitled Desperate Measures on November 10, 2009. The set includes a CD of previously unreleased six new songs, three of which being cover songs, as well a previously unreleased remix of "Everywhere I Go", and six live recordings of songs from Swan Songs, and a DVD of a full live performance by the band.[13][14] 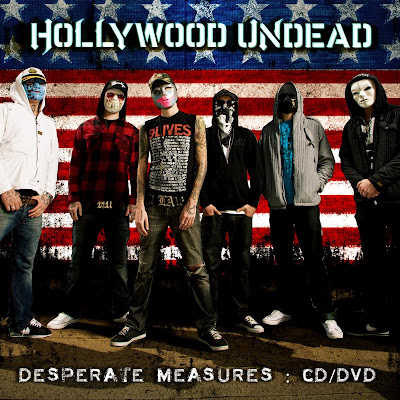 Their song Undead is featured on the Madden NFL 09 soundtrack and is also part of the soundtrack for UFC 2009 Undisputed and was released as an official single on August 19, 2008, making it the second single from Swan Songs. Their song "Young" is featured as one of the 20 bonus downloadable tracks in the music video game Rock Band 2.[15] An instrumental version of "Undead" is also featured in a trailer for the movie G.I. Joe: The Rise of Cobra. Also, an instrumental version of their song "Young" is featured as the backtrack to an April 2009 cinematic trailer for Velvet Assassin – a video game developed for the Xbox 360 and Microsoft Windows. 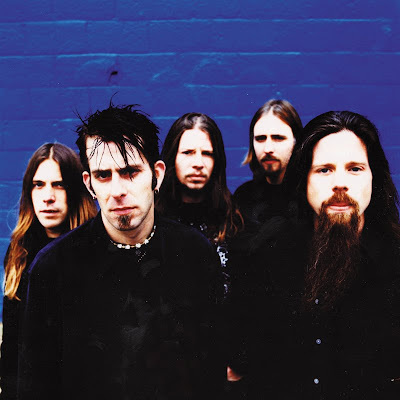 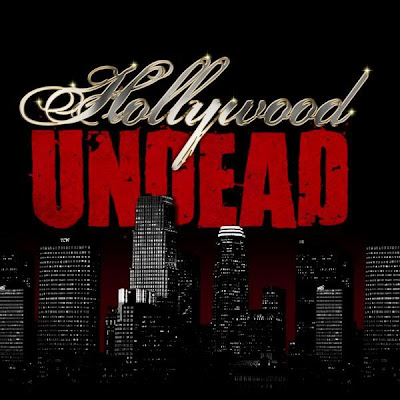 I am so happy to see this blog,and I hope, you share more interesting Articale,great work
literature Review Example

That last pic, the unmasked one is lamb of god. check your sources.