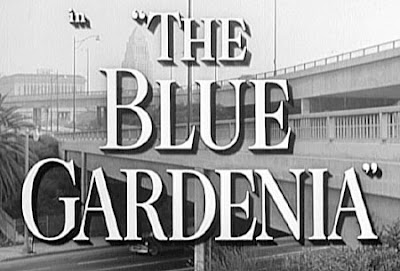 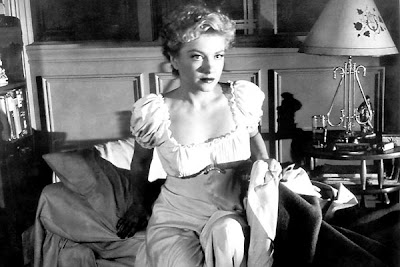 And like you, gardenia
Once I was near her heart
After the teardrops start
Where are teardrops to hide 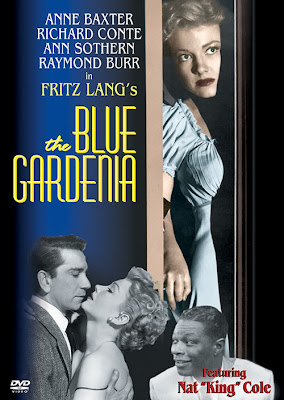 The Blue Gardenia is a 1953 black-and-white film noir directed by Fritz Lang. The first of Lang's "newspaper noir" movie trio -- with While the City Sleeps and Beyond a Reasonable Doubt (both 1956) -- The Blue Gardenia criticizes newspaper coverage of a sensational murder case. Nat King Cole sings the title song and appears in the movie. The theme song was written by Bob Russell (songwriter) and Lester Lee and arranged by Nelson Riddle. Film director and writer Peter Bogdanovich called the film "A particularly venomous picture of American life." The director of cinematography was RKO regular, Nicholas Musuraca then working at Warner Brothers. 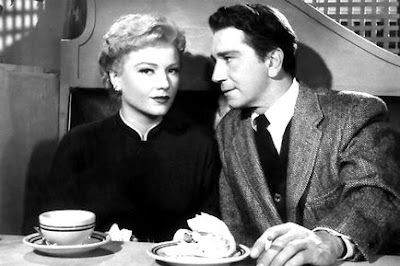 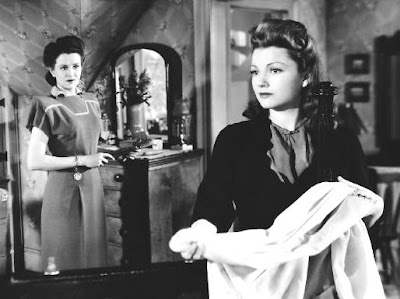 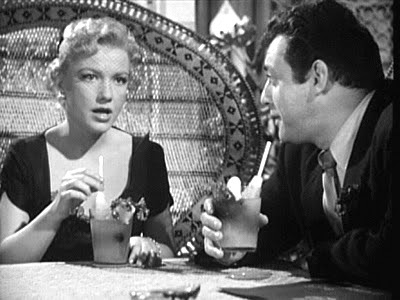 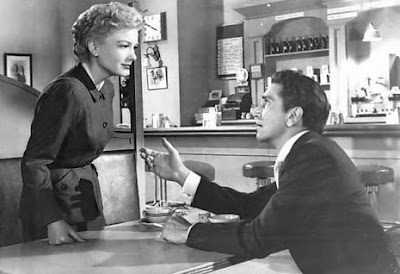 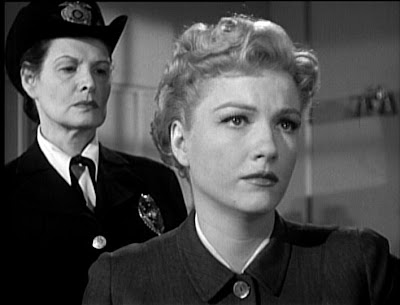 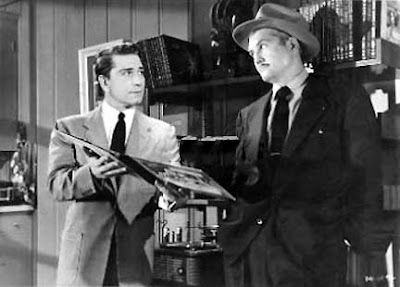 Anne Baxter stars as Norah Larkin, a single woman whose heart is broken after receiving a "Dear John" letter. After a night of drinking she passes out in the apartment of womanizer Harry Prebble (Raymond Burr), awaking to find herself accused of his murder. Named The Blue Gardenia Murderess by newspaper columnist Casey Mayo (Richard Conte), Norah tries to remember the details of her ill-fated night. She eventually teams with the newspaper man to help solve the mystery. 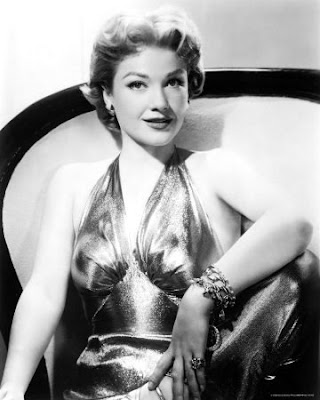 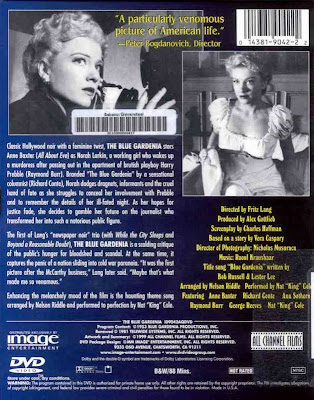 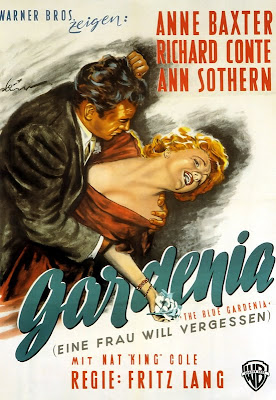 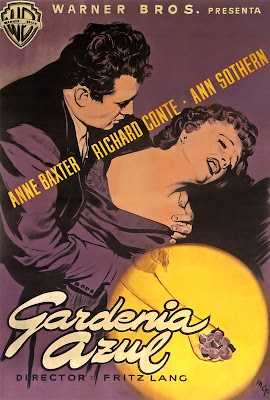