Some crime authors have speculated on a link between the Short murder and the Cleveland Torso Murders, also known as the Kingsbury Run Murders, which took place in Cleveland between 1934 and 1938. The original LAPD investigators examined this case in 1947 and discounted any relationship between the two, as they did with a large number of killings that occurred before and afterward, well into the 1950s. 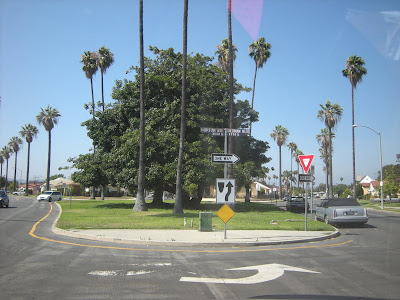 Other crime authors, such as blackdahliasolution.org and Steve Hodel, have suggested a link between the Short murder and the 1946 murder and dismemberment of six-year-old Suzanne Degnan in Chicago. These authors cite the fact that Elizabeth Short's body was found on Norton Avenue, three blocks west of Degnan Boulevard, the last name of the girl from Chicago. William Heirens is currently serving time for Degnan's murder. He was 17 when police arrested him for breaking into a residence close to that of Suzanne Degnan. However, he claims he was tortured by police, forced to confess, and has been merely blamed for the murder. 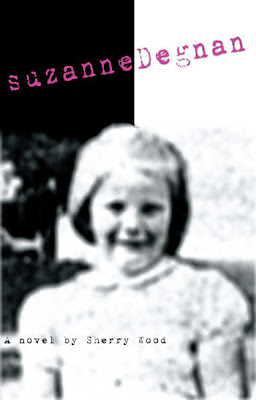 On January 7, 1946, six-year-old Suzanne Degnan was discovered missing from her bedroom. After searching the home and not finding the girl, her family called police.

Her disappearance earned significant publicity, and police vowed to find whoever was responsible. Police found a ladder outside the girl’s window, and also discovered a ransom note which had been overlooked by the family. The note read:

On the reverse of the note was written,

Burn this for her safty [sic].

A man repeatedly called the Degnan residence demanding the ransom, but hung up before any meaningful conversation could take place.

Police questioned the Degnan family's neighbors, but no one had seen anything unusual. Someone telephoned police anonymously, suggesting that police look in the sewers near the Degnan home. Police did, and discovered the young girl’s head in a catch basin that was in an alley. In the same alley they discovered the girl's right leg in another catch basin; her torso in a storm drain; her left leg found in another alley. Her arms were found in a sewer a month later. Searches uncovered a laundry tub in a nearby apartment building basement across where her head was found that seemed to have been where she was dismembered. The press called it the "Murder Room."

Police questioned hundreds of people regarding the Degnan murder, and gave polygraph exams to about 170. On several occasions, authorities claimed to have captured the killer, but the suspects were eventually released. 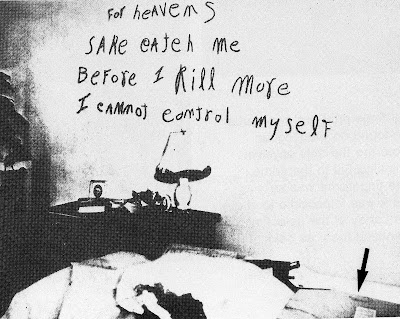