The body of Elizabeth Short was found on January 15, 1947, in a vacant lot in Leimert Park, Los Angeles, severely mutilated, cut in two, and drained of blood. Her face was slashed from the corners of her mouth toward her ears, and she was posed with her hands over her head and her elbows bent at right angles. The autopsy indicated she was 5′ 5″ and 115 pounds, with badly decayed teeth, light blue eyes and brown hair. 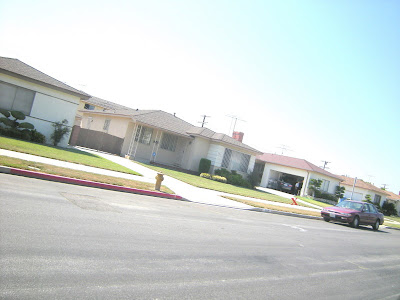 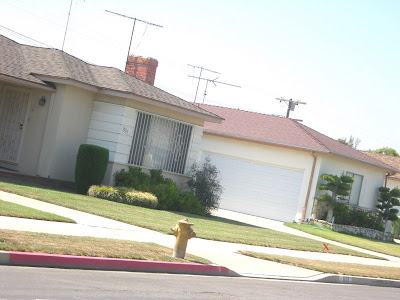 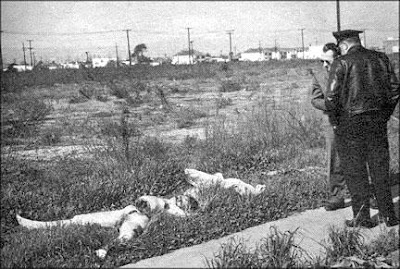 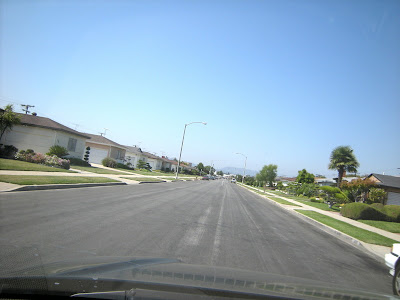 On January 15, 1947 Elizabeth Short was found murdered, her body left in a vacant lot on South Norton Avenue between 39th Street and Coliseum. Homemaker Betty Bersinger was running an errand with her three-year-old daughter when she realized that what she was looking at was not a mannequin but an actual body in the lot along the street where she was walking. She went to a nearby house, made an anonymous call to police, and reported the body.

When police arrived on the scene, they found the body of a young woman who had been bisected, displayed face-up on the ground with her arms over her head and her lower half placed a foot away from her torso. Her legs were wide open in a vulgar position and her mouth had three-inch slashes on each side. Rope burns were found on her wrists and ankles. Her head face and body was bruised and cut. There was little blood at the scene, indicating whoever left her, washed the body before bringing it in the lot.

The crime scene quickly filled with police, bystanders and reporters. It was later described as being out of control, with people trampling on any evidence investigators hoped to find.

Through fingerprints, the body was soon identified as 22-year-old Elizabeth Short or as the press called her, "The Black Dahlia." A massive investigation into finding her murderer was launched. Because of the brutality of the murder and Elizabeth's sometimes sketchy lifestyle, rumors and speculation was rampant, often being incorrectly reported as fact in newspapers. 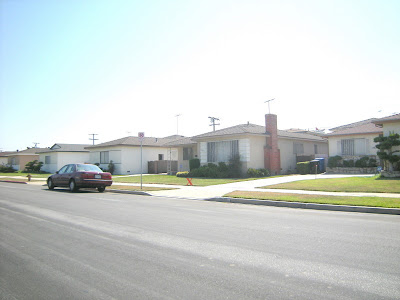 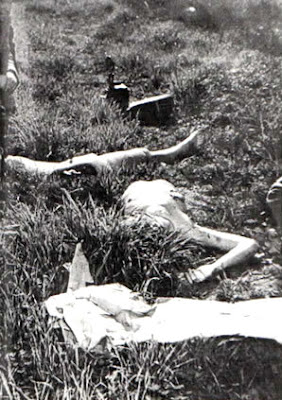 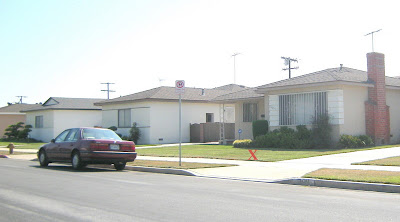 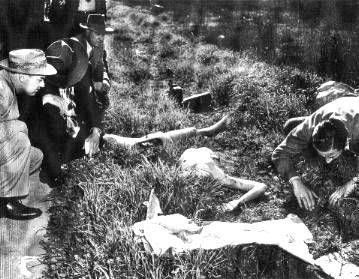 At 11:07 a.m. on January 15, Betty Bersinger, who lived at 3705 S. Norton Avenue, was walking south on Norton, pushing her daughter in a carriage, when she saw the body in two pieces laying in the lot. She hurried along, not wanting to frighten her child, and knocked on the door of a house nearby and asked to use the telephone. She called the police and reported what she had seen and then went on with her business.

More officials and newspaper reporters showed up. After the coroner had the body removed, the investigation began. Headlines, stories and photographs about the Black Dahlia filled the papers for weeks.

Finis Brown felt the killer was a publicity hound. He thought the body was placed in clear view to be seen. He didn’t feel that the body was thrown or laid out. He said,

"It would indicate that it was dropped. The upper half was quite a little further in. The foot, left foot was about a foot from the sidewalk. The person wouldn’t have to drop the body or flip it out there, wouldn’t have to lean over to do it, you know. It didn’t land absolutely straight. If it had been laying, laying right together - the two halves were about a foot apart, but he legs were spread and the type of mutilation that was done would indicate a person - to my estimation who had a mania for publicity. The newspapers up until the 23rd when things began to slack off and we only had one page in the newspaper - one column, the 23rd and the 24th - that night we received the belongings of the Short girl. The next day it was full. The papers was full of it then. It continued that way until altogether about 33 days. To my estimation, the person sent that in because they wanted publicity to gloat over the fact that they had been successful in their crime and got a kick out of it." 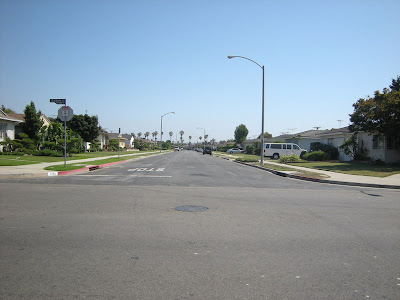 Where did you get those pictures of the modern house at? I need that address