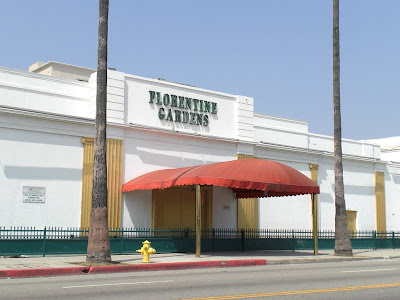 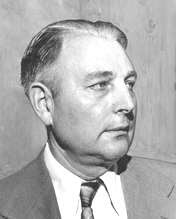 Florentine Gardens has gone through a lot in its lengthy history, and right now, its future is up in the air. This former Hollywood supper club used to feed the Valley of the Dolls crew (Bogart, Hepburn and Monroe), and is a definite piece of Hollywood history. However, its latest incarnation as an 18+ club hasn't done much to endear it to the community, and currently, the city of Hollywood is trying to decide whether to tear it down and build a fire station or other civic building there--which would ultimately be a shame. Tawdry or not, Hollywood needs its landmarks.

Showgirl showman Nils Granlund set up a chorus line revue at Hollywood's Florentine Gardens, an act generally panned by Variety, but one that - during World War II - held great appeal to California-based servicemen, and boosted Granlund into the ranks of the nation's top grossing entertainment acts. While in Hollywood, he was featured in several motion pictures, generally appearing as himself, and 1942's Rhythm Parade was set at the Florentine Gardens. Funeral arrangements were made by actress Yvonne De Carlo, whom Granlund had hired as a dancer at the Florentine Gardens, one of the multitude of stars who owed their first break in show business to Granlund.

Stripper Lili St. Cyr started her professional career as a chorus line dancer at the Florentine Gardens, in Hollywood.

1949 Missing Person Jean Spangler had been with the Florentine Gardens as a dancer. 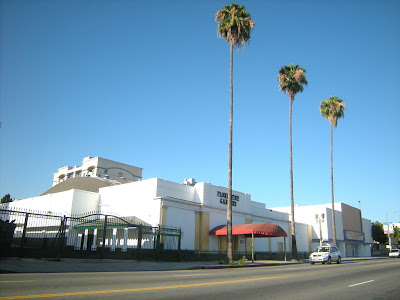 It would be such a shame to see it torn down! www.wedgeorgia.com