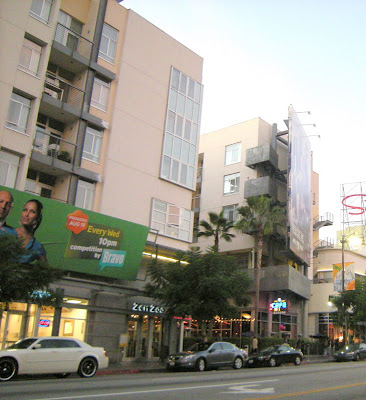 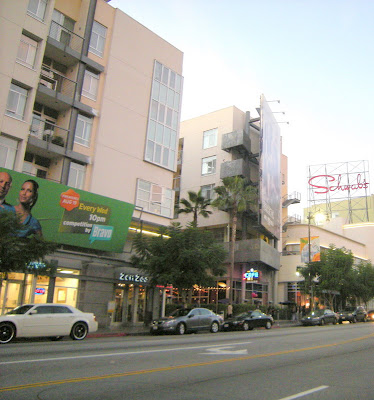 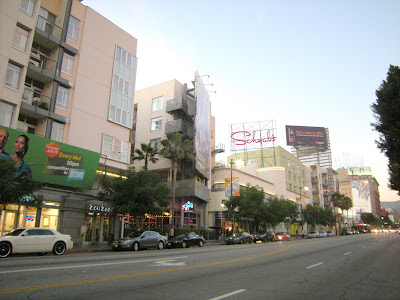 She was known at Steve Boardner’s on Cherokee, just a few blocks from the Chancellor, where she lived, and at Melody Lane at Hollywood and Vine. They knew her at Tom Breneman’s Vine Street restaurant, where the popular radio program, "Breakfast in Hollywood" was broadcast. She was seen at Brittingham’s, next to CBS on Sunset Boulevard, and on Hollywood Boulevard at the Four Star Grill, Bradley’s 5 and 10, and at the Florentine Gardens. 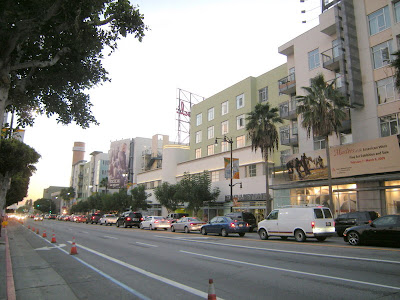