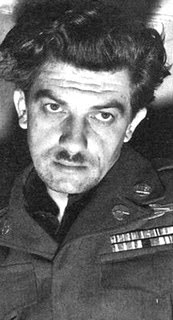 Joseph Dumais, a 29-year-old soldier stationed at Fort Dix, New Jersey, confessed to the murder a few weeks after it occurred. Although this "breakthrough" was quickly dismissed by the original investigators, the Los Angeles press covered it enthusiastically until it was revealed that Dumais had been at Fort Dix at the time of the murder. Dumais was cleared of any involvement in the crime, although he continued to claim he killed Elizabeth Short each time he was arrested for various offenses, well into the 1950s.