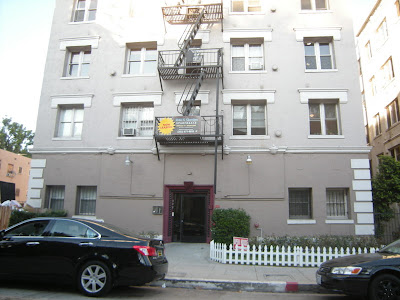 Elizabeth's last known address in Hollywood was the Chancellor Apartments at 1842 N. Cherokee, where she and four other girls roomed together.

On November 13, Ann Toth borrowed a car and moved Beth to the Chancellor on Cherokee Avenue, two blocks north of Hollywood Boulevard. 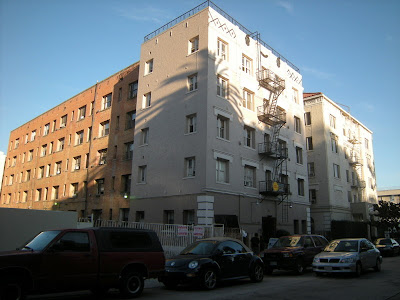 "(Suspect) Glenn Wolf is the owner of the Chancellor Apartments, 1842 Cherokee Hollywood. It was the last place where victim resided in Los Angeles before she met Carl Balsiger and then left for San Diego. He [Wolf] was residing at 1617 North Las Palmas in an apartment house owned by Kate Harris at the time of the murder. He admitted knowing victim. She lived in a six bed apartment at the Chancellor Hotel and left there December 6, 1946 as she did not like the place. Wolf is known as a sexual maniac by other young women. Ray Pinker, LAPD Crime Laboratory chemist, checked the rooms in which he resided for blood and got no positive reaction. This was done upon request of undersigned. Marvin Hart, now living at Lido Apartments, Hollywood, lived at Chancellor Apartments at the time of the murder. He has not been questioned. Alice Lebedeff, private investigator, 1967 Carmen Street, Hillside 6279 states that a Miss Schell, who runs a hot dog stand on Santa Monica boardwalk, slept in the upper bunk of the bed occupied by victim on December 1, 1946 at the Chancellor apartments. Further that Polly Blits, Hollywood real estate broker is a known queen queer and knows plenty. There is reliable information that some of the five girls in the room at the Chancellor living with victim were queers. Victim stated on several occasions, however, that she had no use whatsoever for queers." 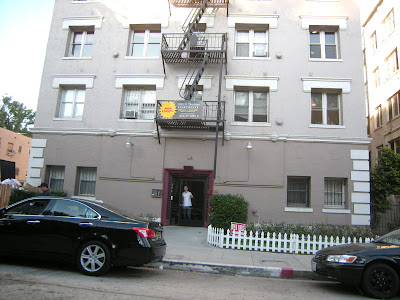 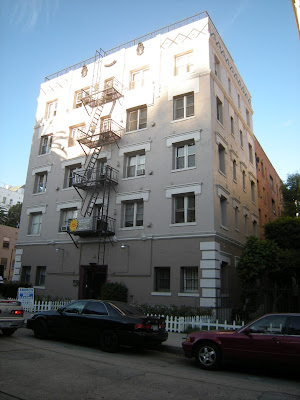