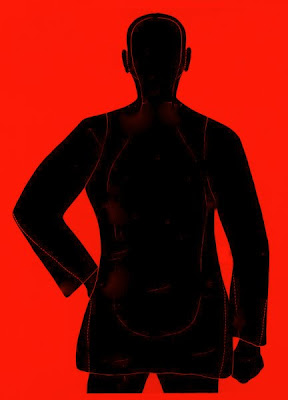 Although the vast majority of suspects in the case were male, authorities did not rule out the possibility of a female killer. One theory held that, because Short had checked her baggage, including her clothing and cosmetics, a week before she died, she must have been staying with another woman (who presumably would have lent Short the essentials) during the intervening time. Another theory was that the assailant bisected Short's body because he or she was not strong enough to move it in one piece. One of the first people to confess to the murder was a WAC sergeant stationed in San Diego. Authorities took the confession seriously enough to investigate and found it groundless. Another suspect is referred to simply as "Queer Woman Surgeon" in the Los Angeles district attorney's files on the case. Newspaper stories at the time implied that Short was a lesbian or bisexual, but the district attorney files state bluntly that Short "had no use for queers".