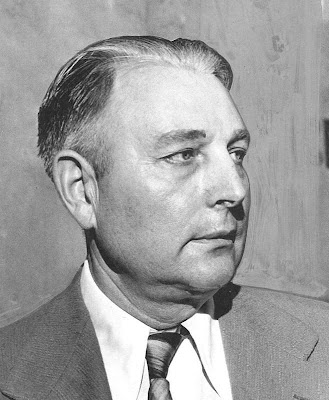 Mark Hansen was a Hollywood nightclub and theater owner who knew Short while she was in Los Angeles. Short lived in Hansen's home, as a paying boarder or as a guest (accounts vary), on several occasions between May 1946 and October 1946. Hansen's girlfriend Ann Toth shared a room with Short in this house, which was near Hansen's nightclub, the Florentine Gardens. 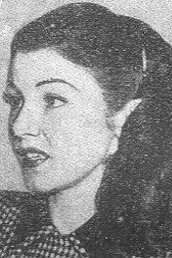 Short called Hansen in Los Angeles from San Diego on January 8 or 9, making him one of the last people known to have spoken to her.[10] Los Angeles district attorney files indicate that Hansen made contradictory statements to authorities about the nature of this conversation. An address book embossed with Hansen's name was among Short's belongings mailed to a newspaper after Short's murder by someone claiming to be her killer. The address book belonged to Hansen, but he had never used it. Short had been using it as her own. Los Angeles district attorney files indicate that Hansen had tried to seduce Short but she rebuffed him. Hansen was one of the first serious suspects in the case and he was still a prime suspect as late as the 1951 DA's investigation and grand jury inquest. Hansen was linked to three other suspects in the case, each of whom was a medical doctor: Dr. Patrick S. O’Reilly, Dr. M. M. Schwartz, and Dr. Arthur McGinnis Faught.[11] 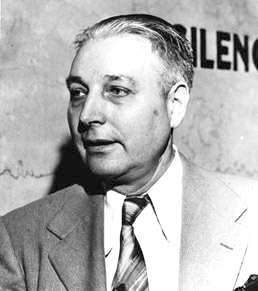 Hansen died of natural causes in 1964. No charges were ever brought against him. He had no criminal record and no known history of violence. Popular accounts of the Black Dahlia case often portray Hansen as having connections to organized crime, but there is no evidence of this.