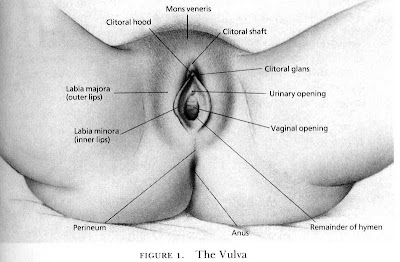 According to newspaper reports shortly after the murder, Elizabeth Short received the nickname "Black Dahlia" at a Long Beach drugstore in the summer of 1946, as a word play on the then-current movie The Blue Dahlia. However, Los Angeles County district attorney investigators' reports state the nickname was invented by newspaper reporters covering the murder. Los Angeles Herald-Express reporter Bevo Means, who interviewed Short's acquaintances at the drug store, is credited with first using the "Black Dahlia" name.

A number of people, none of whom knew Short, contacted police and the newspapers, claiming to have seen her during her so-called "missing week" between the time of her disappearance January 9 and the time her body was found on January 15. Police and district attorney investigators ruled out each of these alleged sightings, sometimes identifying other women that witnesses had mistaken for Short.

Many "true crime" books claim that Short lived in or visited Los Angeles at various times in the mid-1940s; these claims have never been substantiated, and are refuted by the findings of law enforcement officers who investigated the case. A document in the Los Angeles County district attorney's files titled "Movements of Elizabeth Short Prior to June 1, 1946" states that Short was in Florida and Massachusetts from September 1943 through the early months of 1946, and gives a detailed account of her living and working arrangements during this period.

Although popular belief as well as many true crime books portrayed Short as a call girl, a report by the district attorney's grand jury states there is no existing evidence that she was ever a prostitute.

Another widely circulated rumor holds that Short was unable to have sexual intercourse because of some genetic defect that left her with "infantile genitalia." Los Angeles County district attorney's files state the investigators had questioned three men with whom Short had sex, including a Chicago police officer who was a suspect in the case. The FBI files on the case also contain a statement from one of Short's alleged lovers. According to the Los Angeles Police Department's summary of the case, in the district attorney's files, the autopsy describes Short's reproductive organs as anatomically normal. The autopsy also states that Short was not and had never been pregnant, contrary to what is sometimes claimed.

The D.A.'s files contain the following:

Doctor Schwartz last stated that he studied surgery and that victim was on the make for him but that she was the patient of Doctor Arthur McGinnis Faught who was treating victim for trouble with her bartholin gland and that he wanted nothing to do with her. He stated that the bartholin gland was the lubricating gland in the vagina and that Doctor Faught had lanced it on several occasions and it could account for the fact that she had not been having intercourse with men. 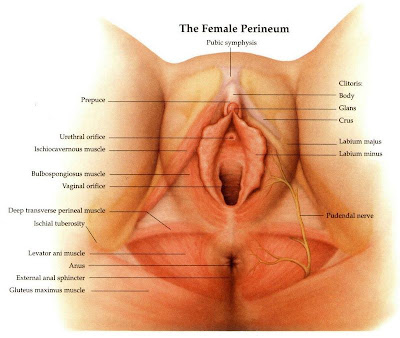