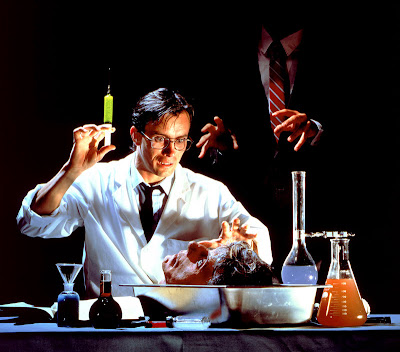 According to Los Angeles district attorney files, Dr. Patrick S. O’Reilly was a medical doctor who knew Short through nightclub owner Mark Hansen. According to the files, at the time of the murder O’Reilly was a good friend of Hansen and frequented Hansen's nightclub. Files also state that O'Reilly "attended sex parties at Malibu" with Hansen. O'Reilly had a history of sexually motivated violent crime. He had been convicted of assault with a deadly weapon for "taking his secretary to a motel and sadistically beating her almost to death apparently for no other reason than to satisfy his sexual desires without intercourse," the files state. Further, the files indicate that O'Reilly's right pectoral had been surgically removed, which investigators found similar to the mutilation of Short’s body. The files indicate that O'Reilly had once been married to the daughter of an LAPD captain. 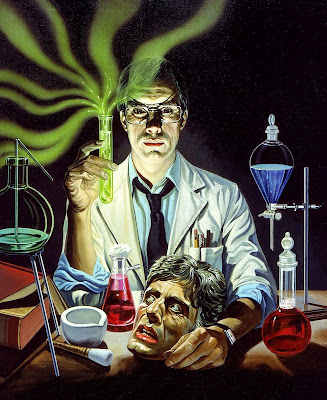 How about some original research instead of just cut & paste?