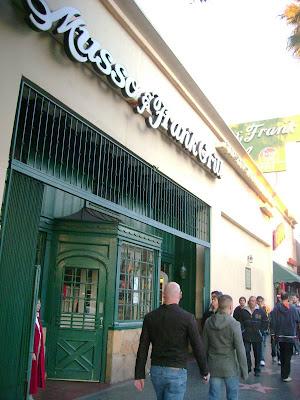 Well before their 20th anniversary, Musso and Frank advertised itself as “the oldest restaurant in Hollywood.” 90 years after they opened as Frank’s Francois Cafe in 1919, Musso and Frank is still going strong. In the intervening years, Sardi’s, the Brown Derby, Chasen’s, Mike Lyman’s, the Seven Seas, Edna Earl’s Fog Cutter, the Gotham, Fred Harvey’s, the Cock and Bull, Scandia, Nickodell’s and many other historic restaurants have come and gone. Musso’s is still the oldest restaurant in Hollywood.

Joseph Musso and Joseph Carissimi opened their first restaurant, Progress, in Portland, Oregon in 1910. When their partnership dissolved, Mr. Musso moved to Los Angeles and joined Frank Toulet in a new venture, Musso and Frank Grill in 1919. Frank’s Francois Cafe was the first incarnation of the restaurant. In 1926, Mr. Musso and Mr. Toulet sold their restaurant to Joseph Carisimmi and John Mosso. The restaurant survives today, much as it did in the beginning, with the exception of the move from 6669 Hollywood Boulevard in 1934 to 6667 Hollywood Boulevard. The New Room occupies the space that once belonged to the Stanley Rose Bookstore. Rose died in 1954, and the bar in the back, where so many great writers ate and drank in the 1930’s, closed and moved to the New Room around the same time.

Today, the families of Mr. Carissimi and Mr. Mosso still operate Musso and Frank Grill. The menu and the cocktail selection have remained basically the same for decades. The wine list and the cocktail hour no longer exist, but other than price increases, the restaurant has defied time.

Elizabeth Short, also known as the Black Dahlia, lived at 1842 North Cherokee Avenue in Hollywood in 1946. She frequented Bradley’s 5 and 10, a bar at the corner of Cherokee and Hollywood Boulevard, half a block from Musso’s. She was also seen at Steve Boardner’s, another bar, just south of the Boulevard on Cherokee. The staff at Musso’s do not claim that she dined there, but some will say, “she must have.” After all, she lived a block and a half away. She could look out her fifth floor corner apartment and see Musso’s rear entrance. And, she was reportedly a fixture on Hollywood Boulevard before she was murdered in January, 1947. 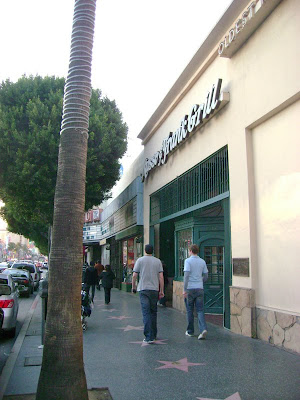 Too much time has passed and too many witnesses are gone to accurately reconstruct a typical day in the life of Elizabeth Short in Hollywood in 1946, but we can imagine what might have been:

Before she returned to her apartment that evening, Beth walked through the front door of Musso and Frank’s on Hollywood Boulevard and made her way to the back of the restaurant and entered a telephone booth. She closed the door, dropped her nickel in the slot and dialed GR-9953. When the salesgirl at the other end of the line answered, she asked if they had the medicine she needed. When the girl said yes, Beth said she would be in for it the next day. 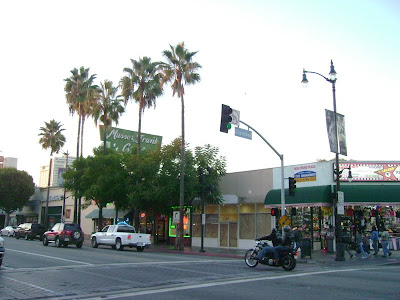