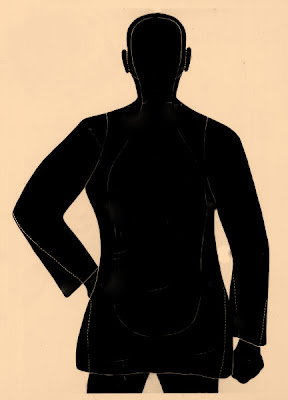 Because of the complexity of the case, the original investigators treated every person who knew Elizabeth Short as a suspect who had to be eliminated. Hundreds of people were considered suspects and thousands were interviewed by police.

About 60 people confessed to the murder, mostly men but including a few women. However 22 people were considered to be viable suspects by the Los Angeles District Attorney.