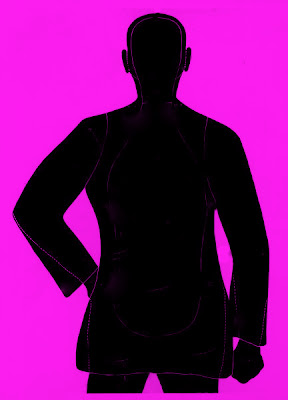 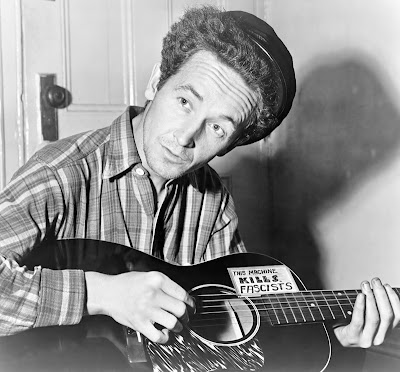 The folk singer was one of the many suspects in the murder, according to the Los Angeles County district attorney's files and Ramblin' Man: The Life and Times of Woody Guthrie written by Ed Cray and published in 2004 by W.W. Norton. According to Cray, Guthrie drew police attention due to some sexually explicit letters and tabloid clippings he sent to a Northern California woman with whom he was smitten. The mailings disturbed their recipient so much that she showed them to her sister in Los Angeles, who contacted the police. Guthrie was quickly cleared of involvement in the murder, but various authorities attempted to prosecute him, with minor success, on charges related to sending prohibited materials through the mail. 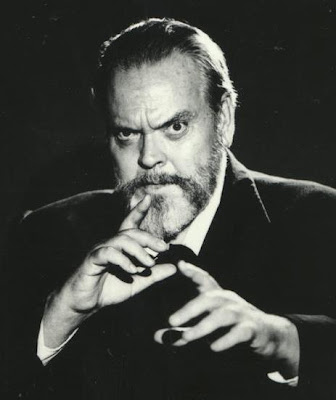 In her 1999 book, Mary Pacios, a former neighbor of the Short family in Medford, Massachusetts, suggested filmmaker Orson Welles as a suspect. Pacios bases this theory on such factors as Welles' volatile temperament and his obsession with the bisection of bodies, as indicated by the visual clues Pacios claims can be found in the "house of mirrors" set he designed for scenes that were later deleted from The Lady From Shanghai, a film Welles was making with his ex-wife Rita Hayworth around the time of the murder. 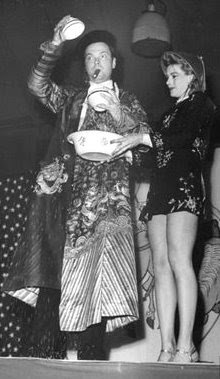 Pacios also cites the magic act Welles performed to entertain soldiers during World War II. She believes that the bisection of the body was part of the killer's signature and an acting out of the perpetrator's obsession. Welles applied for his passport on January 24, 1947, the same date the killer mailed a packet to Los Angeles newspapers. Welles left the country for an extended stay in Europe 10 months after the murder. According to Pacios, witnesses she has interviewed state that Welles and the victim frequented Brittingham's restaurant in Los Angeles during the same time period. Welles was never a suspect in the original investigation. Pacios now maintains "a web site". http://blackdahlia.info/. containing a great deal of information and official documents about the Black Dahlia case, but only a short section on Welles' supposed involvement. 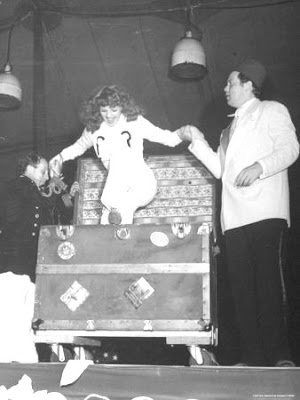 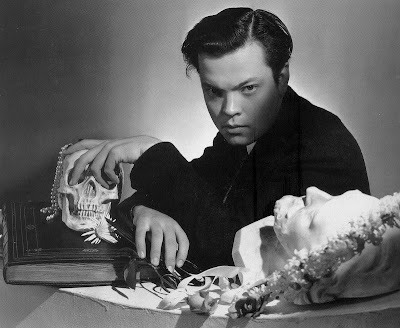