William Holden Fell Down and Broke His Crown 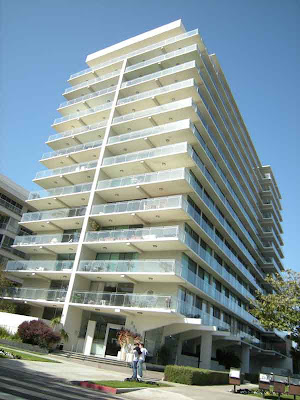 In late 1980 it was widely reported that Holden had been diagnosed with lung cancer after visiting a lung specialist in Hanover. Holden died as the result of a fall in his high-rise apartment on the seaside cliffs of Santa Monica, California, in November 1981. Holden was alone and intoxicated when he apparently slipped on a throw rug, severely lacerated his head on a night table, and bled to death. Evidence suggests he was conscious for at least half-an-hour after the fall but may not have realized the severity of the injury and did not summon aid or was unable to call for help. His body was found on November 16, but forensic evidence suggests Holden most likely died on November 12. He was 63 years old. Holden was cremated and his ashes scattered in the Pacific Ocean. 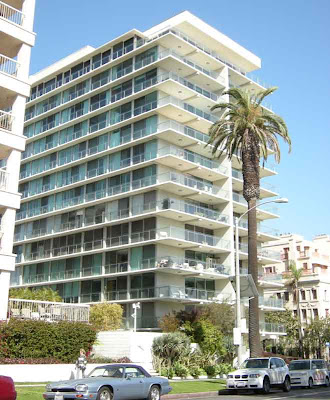 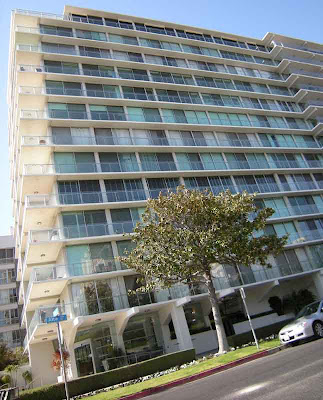