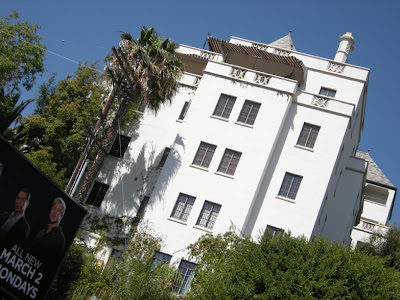 John Adam Belushi was an Albanian-American comedian, actor and musician, notable for his work on Saturday Night Live, National Lampoon's Animal House and The Blues Brothers. He was the older brother of James Belushi. 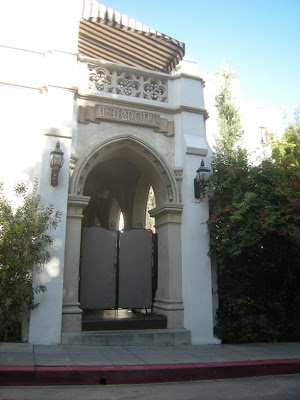 On March 5, 1982, Belushi was found dead in his room at Bungalow #3 of the Chateau Marmont on Sunset Boulevard in Los Angeles, California. The cause of death was a speedball, a combined injection of cocaine and heroin. On the night of his death, he was visited separately by friends Robin Williams (at the height of his own drug exploits) and Robert De Niro, each of whom left the premises, leaving Belushi in the company of assorted others, including Cathy Smith. His death was investigated by forensic pathologist Dr. Ryan Norris among others, and while the findings were disputed, it was officially ruled a drug-related accident.

Two months later, Smith, a former groupie for The Band, admitted in an interview with the National Enquirer that she had been with Belushi the night of his death and had given him the fatal speedball shot. After the appearance of the article "I Killed Belushi" in the Enquirer edition of June 29, 1982, the case was reopened. Smith was extradited from Toronto, arrested and charged with first-degree murder. A plea bargain arrangement reduced the charges to involuntary manslaughter, and she served 18 months in prison. 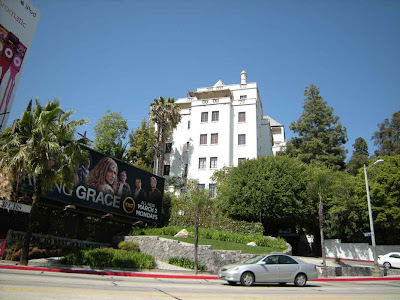 If you stop by the Chateau Marmont, don't expect to be able to visit the scene of Belushi's demise - unless you plan on staying the night. Belushi was riding a crest of popularity in 1982, and had more than enough money to hole up in one of the hotel's exclusive bungalows, which are accessible only to guests holding room keys.

But if you slip around behind the hotel and walk the sidewalk along Monteel Road, you can peer down into the area of the tree-shaded bungalows. Belushi's last binge occurred either in Bungalow 3 or Bungalow 2 - there seems to be an equal number of contentions for each locale.

-- The Dark Side of Hollywood - LA Daily News 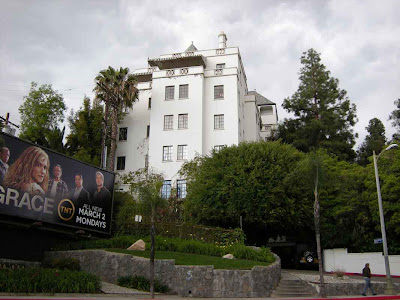 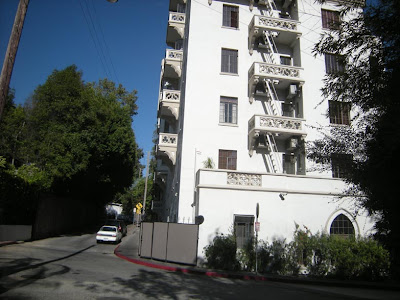 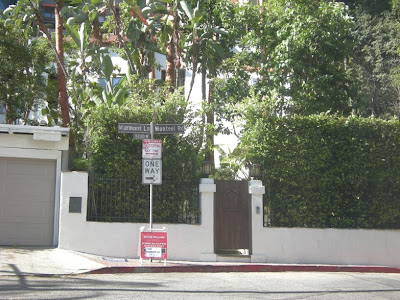 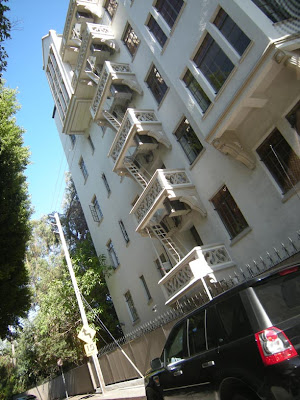