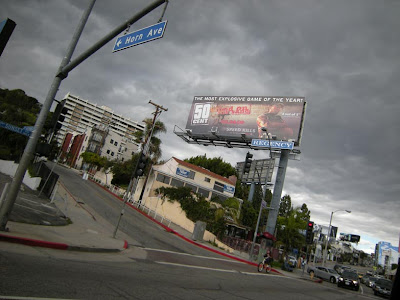 Diane Linkletter was the daughter and youngest child of popular American media personality Art Linkletter, and his wife Lois Foerster. She was only 20 years old when she committed suicide in 1969. Not widely known to the public before she died in 1969, 20-year-old Diane Linkletter jumped out of a window of her high-rise apartment to her death in West Hollywood, California. Her death was widely reported in the media at the time, and her father blamed her death on LSD. Shortly thereafter, Art Linkletter became a prominent anti-drug campaigner. However, there is no proof that Linkletter took LSD on the day she died; therefore it is merely "Hollywood lore" that her death resulted from drug use. All available evidence suggests that she was a despondent woman and that her death was a suicide rather than a drug-related accident. An investigation was conducted by the Los Angeles Coroner's Office determined that Linkletter died from "multiple traumatic injuries" sustained from the fall and that she had no drugs in her system at the time of her death.

Linkletter and her father won the 1970 Grammy Award for Best Spoken Word Recording for "We Love You, Call Collect". The record, which had gone unreleased before Linkletter's death, was released in November 1969 and sold 275,000 copies in eight weeks. According to Art Linkletter, royalties from the sales went "to combat problems arising from drug abuse."

The popular singer Bobby Darin wrote and released a single titled "Baby May" in 1969. "The song was inspired by the suicide death of Art Linkletter's daughter. In the record's publicity material Darin said he felt Linkletter could have assumed more responsibility, and the lyric included the line 'Baby May had to pass away to hear her Daddy say I was wrong'." Diane Linkletter jumped off the tall white multi-storied building in the background. The former and original location of Spago's is in the foreground.