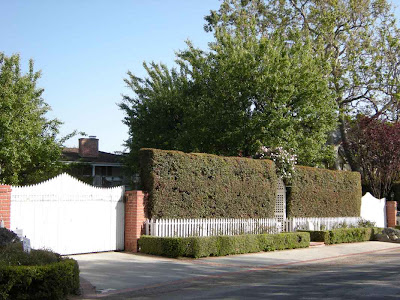 James Whale was a British film director, theatre director and actor. He is best remembered for his work in the horror film genre, having directed Frankenstein (1931), The Old Dark House (1932), The Invisible Man (1933) and Bride of Frankenstein (1935), all recognized as classics of the genre. Whale directed over a dozen films in other genres, including what is considered the definitive film version of the musical Show Boat (1936). He became increasingly disenchanted with his association with horror, but many of his non-horror films have fallen into obscurity.

James Whale and Pierre Foegel settled into a quiet routine until the spring of 1956, when Whale suffered a small stroke. A few months later he suffered a larger stroke and was hospitalized. While in the hospital he was treated for depression with shock treatments.

Upon his release, Whale hired one of the male nurses from the hospital to be his personal live-in nurse. A jealous Foegel maneuvered the nurse out of the house and hired a female nurse as a non live-in replacement. Whale suffered from mood swings and grew increasingly and frustratingly more dependent on others and his mental faculties were diminishing. Whale committed suicide by drowning himself in his swimming pool on 29 May 1957 at the age of 67. He left a suicide note, which Lewis withheld until shortly before his own death decades later. Because the note was suppressed, the death was initially ruled accidental. The note read in part:

"Do not grieve for me. My nerves are all shot and for the last year I have been in agony day and night—except when I sleep with sleeping pills—and any peace I have by day is when I am drugged by pills.

"I have had a wonderful life but it is over and my nerves get worse and I am afraid they will have to take me away. So please forgive me, all those I love and may God forgive me too, but I cannot bear the agony and it [is] best for everyone this way.

"The future is just old age and illness and pain. Goodbye and thank you for all your love. I must have peace and this is the only way.

Whale was cremated per his request and his ashes were interred in the Columbarium of Memory at Forest Lawn Memorial Park, Glendale. Because of Whale's habit of periodically revising his date of birth, his niche lists the incorrect date of 1893. When his longtime companion David Lewis died in 1987, his executor and Whale biographer James Curtis had his ashes interred in a niche across from Whale's. 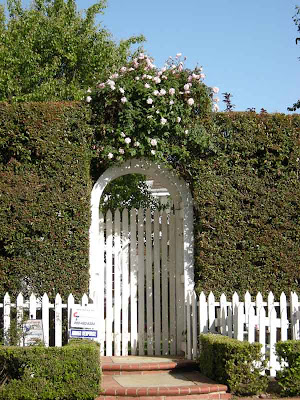 Whale's final months are the subject of the 1995 novel Father of Frankenstein by Christopher Bram. The novel focuses on the relationship between Whale and a fictional gardener named Clayton Boone. Father of Frankenstein served as the basis of the 1998 film Gods and Monsters with Ian McKellen as Whale and Brendan Fraser as Boone. McKellen was nominated for an Academy Award for his portrayal of Whale.