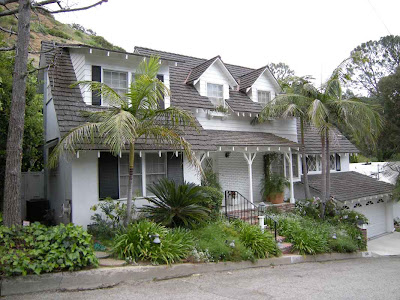 Nick Adams was an Academy Award nominated American film and television actor. He has been noted for his supporting roles in successful Hollywood films during the 1950s and 1960s along with his starring role in the ABC television series The Rebel (1959). Decades after Adams' untimely death from a prescription drug overdose at the age of 36 his widely publicized friendships with James Dean and Elvis Presley would stir speculation about both his private life and the circumstances of his death. In an Allmovie synopsis for Adams' last film, reviewer Dan Pavlides wrote, "Plagued by personal excesses, he will be remembered just as much for what he could have done in cinema as what he left behind." 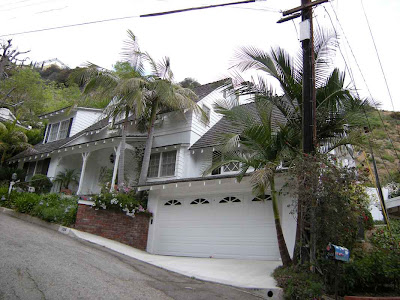 On the night of February 7, 1968 his lawyer and friend, ex-LAPD officer Erwin Roeder, drove to the actor's house at 2126 El Roble Lane in Beverly Hills to check on him after a missed dinner appointment. Seeing a light on and his car in the garage, Roeder broke through a window and discovered Adams in his upstairs bedroom, slumped dead against a wall.

During the autopsy Dr. Thomas Noguchi found enough paraldehyde, sedatives and other drugs in the body "to cause instant unconsciousness." The death certificate lists "paraldehyde and promazine intoxication" as the immediate cause of death along with the notation accident; suicide; undetermined. During the 1960s drug interaction warnings were not so prominent as they later would be and the American Medical Association has subsequently warned these two types of drugs should never be taken together.

The death of Nick Adams has been cited in articles and books about Hollywood's unsolved mysteries along with speculation by a few of Adams' acquaintances he was murdered (but apparently with no motive ever offered) and claims no trace of paraldehyde (a liquid sedative often given to alcoholics at the time and one of two drugs attributed to his death) was ever found in his home. However, Adams' brother Andrew had become a medical doctor and prescribed the sedative to him. Moreover, a story in The Los Angeles Times reported stoppered bottles with prescription labels were found in the medicine cabinet near the upstairs bedroom where Adams' body was discovered. Through the years Adams' children offered speculation ranging from murder to accidental death, the latter perhaps caused by Raeder while trying to calm the actor's nerves with an unintentionally lethal combination of alcohol and prescription drugs (although the autopsy found no alcohol in Adams' blood). Adams' best friend, actor Robert Conrad, has consistently maintained the death was accidental.

Carol Adams is listed as Adams' spouse on his death certificate, evidence the divorce had not become final when the actor died. She and the children were living only a few blocks from Adams' recently-rented house on Roble Lane. 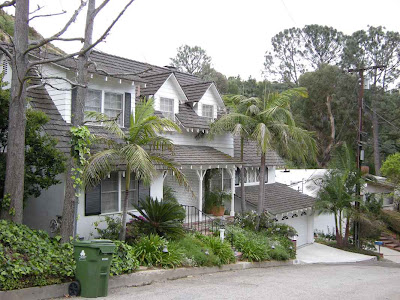