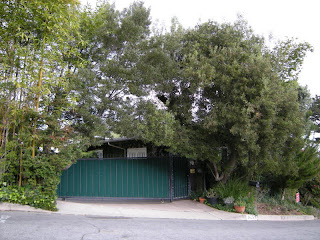 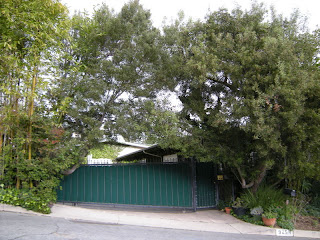 Price was a lifelong smoker. He had long suffered from emphysema and Parkinson's disease, which had forced his role in Edward Scissorhands to be much smaller than intended.

His illness also contributed to his retirement from Mystery, as his condition was becoming noticeable on-screen. He died of lung cancer on October 25, 1993. He was cremated and his ashes scattered off Point Dume in Malibu, California.

Posted by LAkompany at 9:32 PM