Freddie Prinze Pulled the Trigger on Himself 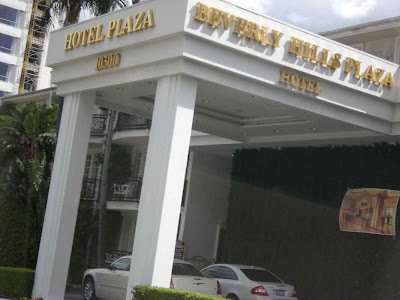 Freddie Prinze was an American actor and stand-up comedian. He was best known as the star of Chico and the Man. He is the father of actor Freddie Prinze, Jr. 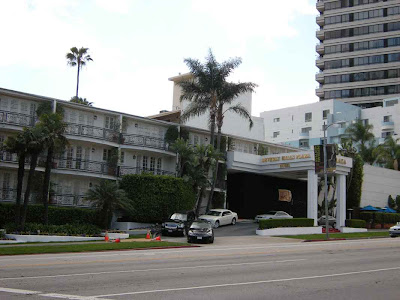 During the early morning hours of January 28, 1977, after receiving a restraining order from his ex-wife the previous evening, Prinze, who occasionally told friends that "life isn't worth living", made a series of farewell phone calls to family, friends and management from his hotel room at the Beverly Comstock Hotel. His business manager, Marvin "Dusty" Snyder, was alarmed after receiving one of the calls and rushed over to Prinze's room. When Snyder arrived, Prinze continued his rueful phone calls, telling his mother "Mom, I love you very much, but I can't go on. I need to find peace." Snyder called Prinze's psychologist from the next room about what was happening, but the psychologist insisted that Prinze was in no actual danger. Snyder returned to Prinze, who supposedly called his ex-wife and said "I love you, Kathy. I love the baby, but I need to find peace. I can't go on."

After the call, Prinze pulled out a gun from the sofa. Snyder tried to intervene, but Prinze shot himself in the head, and was rushed to the UCLA Medical Center to be placed on life support following emergency surgery. Prinze's family removed him from life support, and he died at 1:00 pm on January 29. He was 22 years of age. 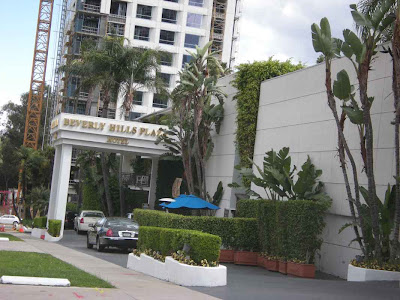