Brian Keith Blew His Brains Out at Malibu Colony 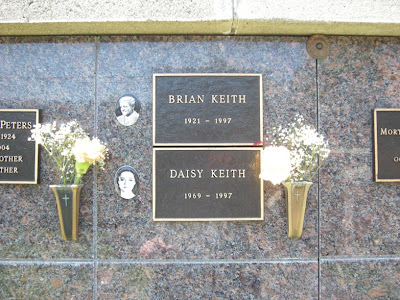 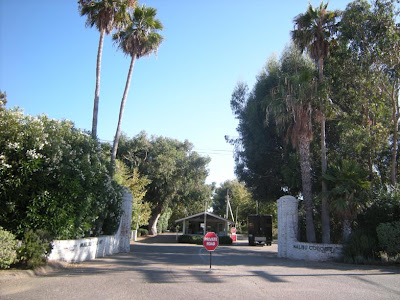 Brian Keith was an American film, television, and stage actor, who in his four decade-long career gained recognition for his work in movies such as the 1961 Disney film, The Parent Trap, the 1966 movie, The Russians Are Coming, the Russians Are Coming, and the 1975 movie, The Wind and the Lion. On television, two of his best known roles were that of a widowed uncle turned bachelor, Bill Davis, in the 1960s sitcom, Family Affair, and the title character of a tough judge, in the 1980s drama, Hardcastle and McCormick. He also starred in his own sitcom which featured actresses Shelley Fabares and Victoria Young, his real-life ex-wife.

During the later part of his life, Keith suffered from emphysema and lung cancer despite having quit smoking ten years earlier (he appeared in an endorsement campaign for Camel cigarettes in 1955). He was found dead of a self-inflicted gunshot wound in Malibu, California on June 24, 1997, two months after his daughter Daisy committed suicide. It was also reported that he had financial problems and suffered from depression throughout his final days. Keith's family were joined by many mourners at a private funeral, including Family Affair co-stars Johnny Whitaker and Kathy Garver, and Hardcastle & McCormick co-star Daniel Hugh Kelly.

His remains are buried next to those of his daughter Daisy at Westwood Village Memorial Park Cemetery in Los Angeles, California. 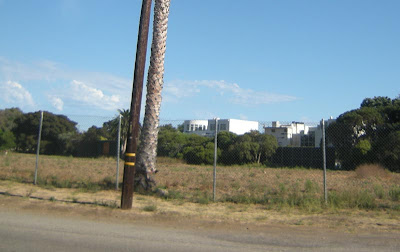 Following is Brian Keith's formal obituary as it appeared in 1997:

On Tuesday, Los Angeles County sheriff's deputies found Keith's body inside his home at 10:13 a.m., after being alerted to the scene by family members.

"Brian Keith was a generous actor, a kind man and a true friend," said Daniel Hugh Kelly, who costarred with Keith for three seasons on the popular action series Hardcastle & McCormick in the mid-1980s.

Born in November 1921 in Bayonne, New Jersey, Keith's career spanned more than 40 years. In film, he costarred with the likes of Marlon Brando and Liz Taylor ( Reflections in a Golden Eye ) and Burt Reynolds ( Sharky's Machine). He was also dad to Hayley Mills (or, at least, one of her twin selves) in the 1961 classic, The Parent Trap.

On TV, from 1966-71, he was Bill Davis, the rock of the orphaned Family Affair clan--which included child actor stand-outs Johnnie Whitaker and Anissa Jones. (Jones died of a drug overdose in 1976 at the age of 18.) Whitaker, now 37, said Tuesday that he spoke with his onetime TV dad on the telephone about five days before his death. "He was not feeling good because he had been going through the chemotherapy for his cancer," Whitaker said."And he'd been having other problems."

Keith is survived by his wife since 1970, Victoria Young, who played Nurse Puni on The Brian Keith Show. 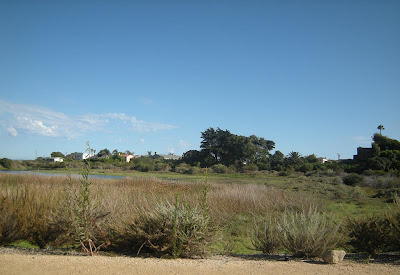