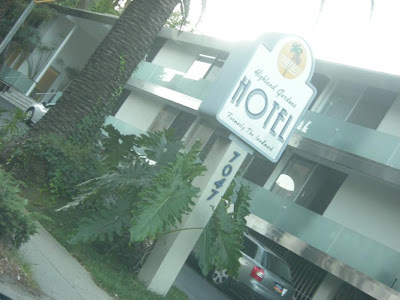 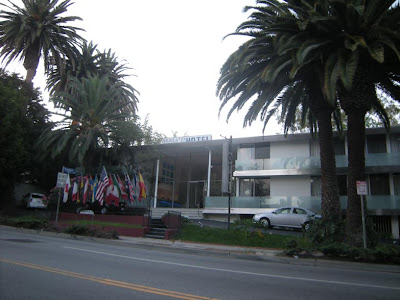 Janis Lyn Joplin was an American singer, songwriter and music arranger, from Port Arthur, Texas. She rose to prominence in the late 1960s as the lead singer of Big Brother and the Holding Company and later as a solo artist. In 2004, Rolling Stone magazine ranked Joplin number 46 on its list of the 100 Greatest Artists of All Time, and number 28 on its 2008 list of 100 Greatest Singers of All Time.

The last recordings Joplin completed were "Mercedes Benz" and a birthday greeting for John Lennon ("Happy Trails", composed by Dale Evans) on October 1, 1970. Lennon, whose birthday was October 9, later told Dick Cavett that her taped greeting arrived at his home after her death. On Saturday, October 3, Joplin visited the Sunset Sound Studios in Los Angeles to listen to the instrumental track for Nick Gravenites' song "Buried Alive in the Blues" prior to recording the vocal track, scheduled for the next day. When she failed to show up at the studio by Sunday afternoon, producer Paul Rothchild became concerned. Full Tilt Boogie's road manager, John Cooke, drove to the Landmark Motor Hotel (since renamed the Highland Gardens Hotel) where Joplin had been a guest since August 24. He saw Joplin's psychedelically painted Porsche still in the parking lot. Upon entering her room, he found her dead on the floor. The official cause of death was an overdose of heroin, possibly combined with the effects of alcohol.

Joplin was cremated in the Pierce Brothers Westwood Village Mortuary in Los Angeles, and her ashes scattered from a plane into the Pacific Ocean and along Stinson Beach. The only funeral service was held at Pierce Brothers and attended by Joplin's parents and maternal aunt. 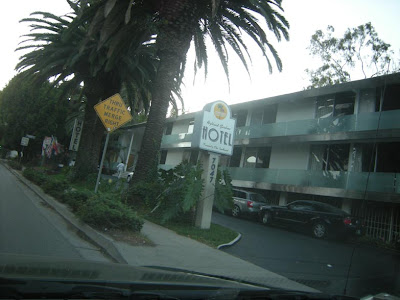 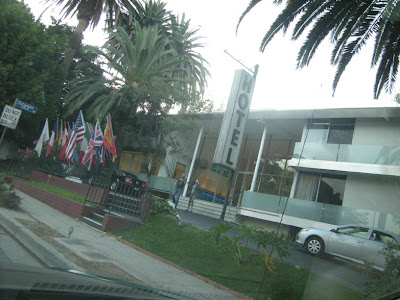