Lenny Overdosed on the Toilet 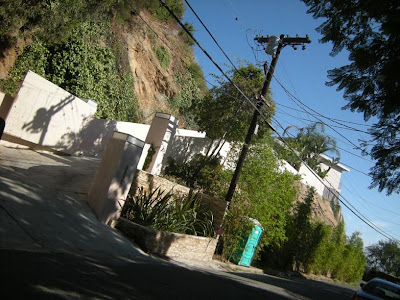 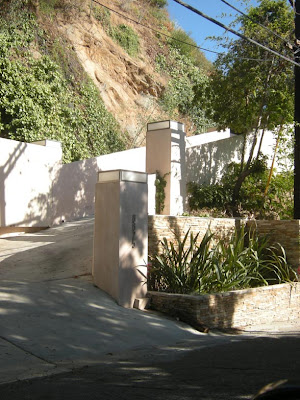 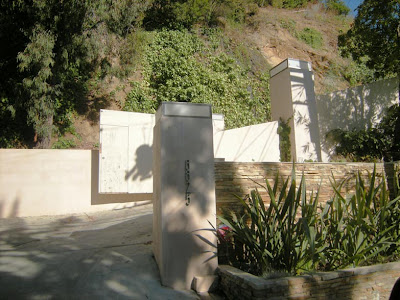 They call Lenny Bruce a sick comic, and sick he is. Sick of all the pretentious phoniness of a generation that makes his vicious humor meaningful. He is a rebel, but not without a cause, for there are shirts that need un-stuffing, egos that need deflating. Sometimes you feel guilty laughing at some of Lenny's mordant jabs, but that disappears a second later when your inner voice tells you with pleased surprise, 'but that's true.' 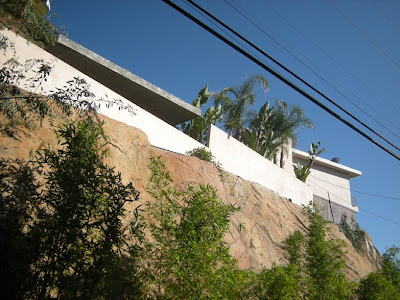 Lenny Bruce, born Leonard Alfred Schneider, was an American stand-up comedian, writer, social critic and satirist of the 1950s and 1960s. His 1964 conviction in an obscenity trial led to the first posthumous pardon in New York history. 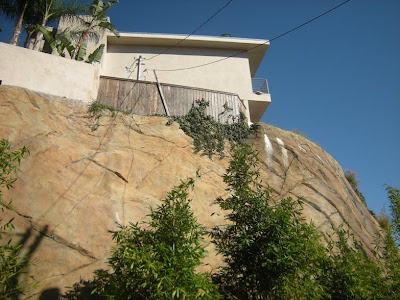 On August 3, 1966, Bruce was found dead in the bathroom of his Hollywood Hills home at 8825 N. Hollywood Blvd. The "official" photo, taken at the scene, showed Bruce lying naked on the floor, a syringe and burned bottle cap nearby, along with various other narcotics paraphernalia. Phil Spector bought the negatives to the photographs to prevent the newsmedia from exploiting Lenny Bruce in his death. His official cause of death was "acute morphine poisoning caused by an accidental overdose." 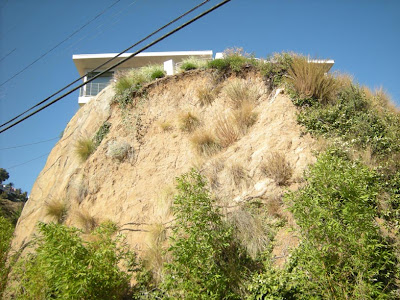 He was interred in Eden Memorial Park Cemetery in Mission Hills, California, but an unconventional memorial on August 21 was controversial enough to keep his name in the spotlight. The service saw over 500 people pay their respects, led by legendary record producer Phil Spector. Cemetery officials had tried to block the ceremony after advertisements for the event encouraged attendees to bring box lunches and noisemakers. Dick Schaap famously eulogized Bruce in Playboy, with the memorable last line: "One last four-letter word for Lenny: Dead. At forty. That's obscene." 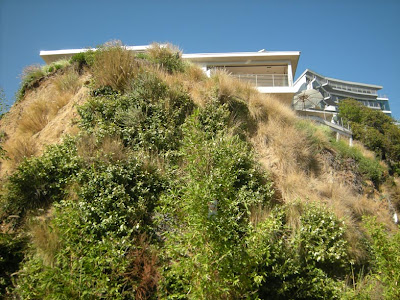 Bruce is survived by his daughter, Kitty Bruce, who lives in Pennsylvania. 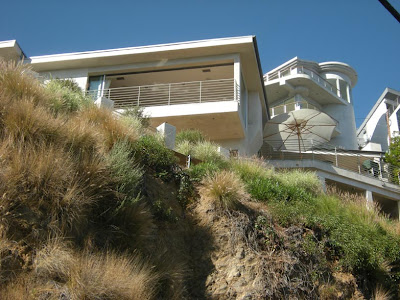 On December 23, 2003, 37 years after his death, Bruce was granted a posthumous pardon for his obscenity conviction by New York Governor George Pataki, following a petition filed by Ronald Collins and David Skover with Robert Corn-Revere as counsel, the petition having been signed by several stars such as Robin Williams. It was the first posthumous pardon in the state's history. Pataki claimed his act was "a declaration of New York's commitment to upholding the First Amendment." 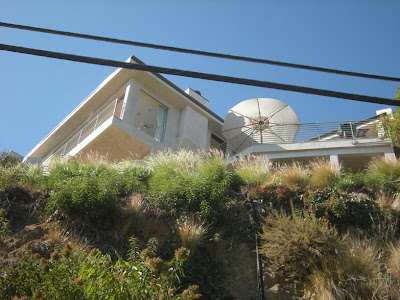 "Satire is tragedy plus time. You give it enough time, the public, the reviewers will allow you to satirize it. Which is rather ridiculous, when you think about it."

"The only honest art form is laughter, comedy. You can't fake it... try to fake three laughs in an hour - ha ha ha ha ha - they'll take you away, man. You can't."

"If Jesus had been killed twenty years ago, Catholic school children would be wearing little electric chairs around their necks instead of crosses."

"The only truly anonymous donor is the guy who knocks up your daughter."

"A lot of people say to me, 'Why did you kill Christ?' I dunno, it was one of those parties, got out of hand, you know."

"A Jew, in the dictionary, is one who is descended from the ancient tribes of Judea, or one who is regarded as a descendant from that tribe. That's what it says in the dictionary, but you and I know what a Jew is: One Who Killed Our Lord... there should be a statute of limitations for that crime."

"You can't put tits and ass on the marquee!...Why not?...Because it's dirty and vulgar, that's why not!... Titties are dirty and vulgar?...Okay, we'll compromise. How about Latin? Gluteus maximus, pectoralis majors nightly...That's alright, that's clean, class with ass, I'll buy it...Clean to you, schmuck, but dirty to the Latins!"

"Let me tell you the truth. The truth is, what is. And what should be is a fantasy, a terrible terrible lie that someone gave to the people long ago."