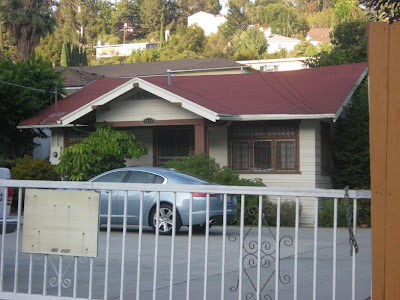 "I am afraid, I am a coward. I am sorry for everything. If I had done this a long time ago, it would have saved a lot of pain. P.E." 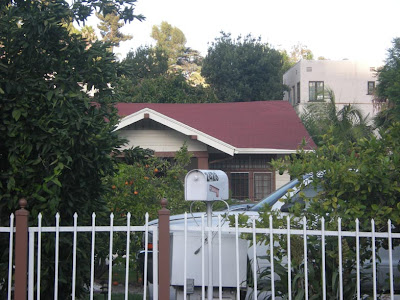 Peg Entwistle was a Welsh-born English actress of stage and screen, who gained notoriety after she killed herself by jumping from the Hollywood sign, shortly following her appearance in the RKO film Thirteen Women.

On Friday, September 16, 1932, Entwistle jumped from the "H" of the Hollywood sign (which then read "Hollywoodland"). Her body lay in the 100-foot ravine below until it was found two days later. Acting on an anonymous tip, a detective and two radio car officers found the body of a blonde-haired, blue-eyed woman who was moderately well-dressed. She remained unidentified until her uncle connected the description and the initials "P.E." on the suicide note in the newspapers with his niece's two-day absence.

After identifying her body, Harold Entwistle filled in some of the blanks for authorities and the press. Entwistle was upset at not being able to impress the studios, and told her uncle that she was going to walk to a nearby drugstore and then visit friends. Instead, she made her way up the southern slope of Mount Lee, near her uncle's home, to the foot of the Hollywoodland sign. After placing her coat, shoes and purse containing the suicide note at the base of the sign, she made her way up a workman's ladder to the top of the "H". The cause of death was listed by the coroner as "multiple fractures of the pelvis." 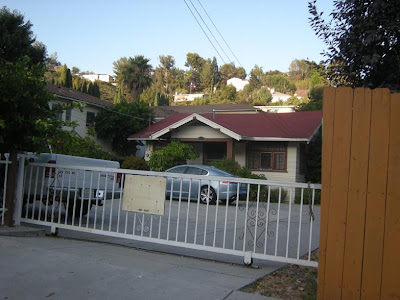 "I am afraid, I am a coward. I am sorry for everything. If I had done this a long time ago, it would have saved a lot of pain. P.E."

Her funeral was held in Hollywood and the body cremated. Her ashes were later sent to Glendale, Ohio for burial next to her father in Oak Hill Cemetery; her remains were interred on January 5, 1933. 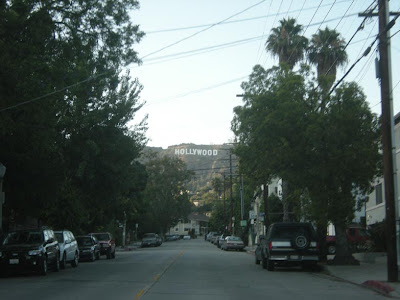 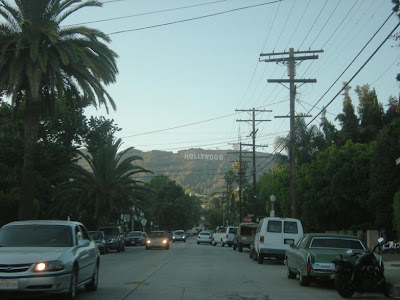 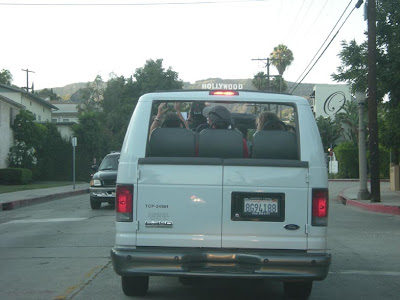