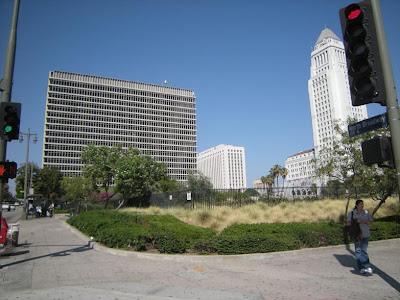 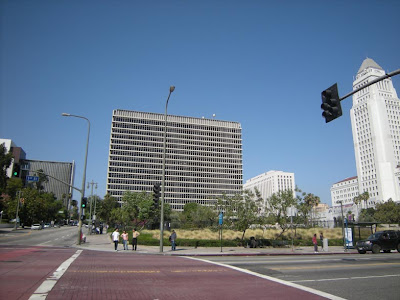 The original Los Angeles Times building sat on the northeast corner of Broadway and 1st Street.

The Los Angeles Times bombing was the purposeful dynamiting of the Los Angeles Times building in Los Angeles, California, on October 1, 1910 by a union member belonging to the International Association of Bridge and Structural Iron Workers. The explosion started a fire which killed 21 newspaper employees and injured 100 more. Termed the "crime of the century" by the Times, brothers John J. ("J.J.") and James B. ("J.B.") McNamara were arrested under suspicious circumstances in April 1911 for the crime. Their trial became a cause célèbre for the American labor movement. J.B. admitted to setting the explosive, was convicted, and sentenced to life in prison. J.J. was sentenced to 10 years in prison for bombing a local iron manufacturing plant, and returned to the Iron Workers union as an organizer. 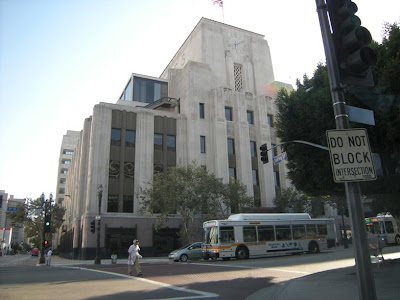 After the bombing, the Los Angeles Times rebuilt across the street at the southwest corner of Spring and 1st Street. 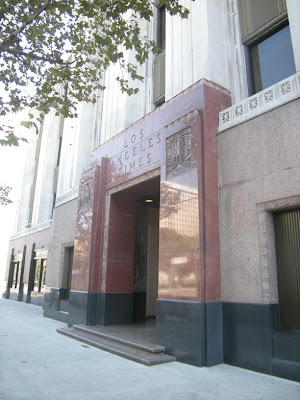 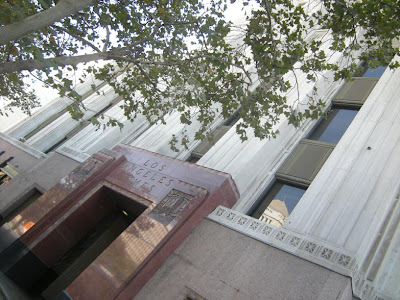