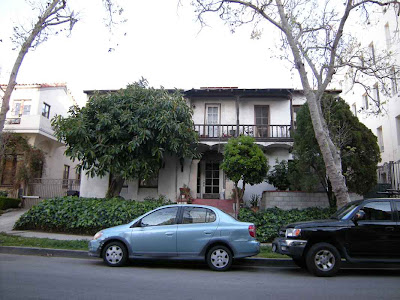 Pamela Susan Courson was the long-term companion of Jim Morrison, vocalist of The Doors. After the deaths of Morrison and Courson, her parents petitioned an out-of-state court to declare that the couple had a common law marriage. 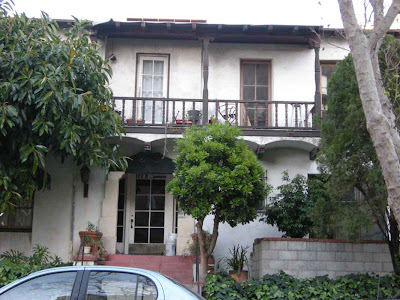 After Morrison's death, Courson became a recluse, using heroin and showing signs of mental instability. On April 25, 1974, she died of a heroin overdose on the living-room couch at the Los Angeles apartment she shared with two male friends. A neighbor said she had talked about looking forward to seeing Jim again soon. Her parents intended that she be buried next to Morrison at Père Lachaise Cemetery in Paris, and they listed this location as the place of burial on her death certificate, but due to legal complications with transporting the body to France, her remains were buried at Fairhaven Memorial Park in Santa Ana, California, under the name "Pamela Susan Morrison". After her death, her parents — Columbus and Penny Courson — inherited Morrison's fortune, but Morrison's parents later contested their executorship of the estate.