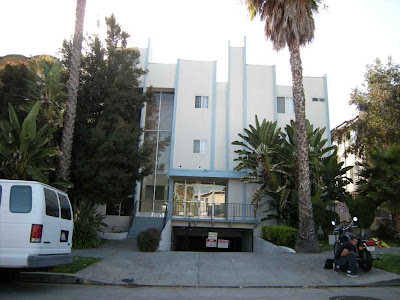 Albert Dekker was an American character actor and politician best known for his roles in Dr. Cyclops, The Killers, Kiss Me Deadly, and The Wild Bunch.

On May 5, 1968, Dekker was found dead in his Hollywood home by his fiancée Geraldine Saunders after failing to answer numerous phone calls for two days. He was found naked, kneeling in his bathtub with a noose wrapped around his neck that was looped around the shower's curtain rod. He was also handcuffed, blindfolded, and had sexually explicit words scrawled on his body in red lipstick. There were no signs of forced entry, but money and camera equipment were missing from Dekker's home. He was interred at Garden State Crematory in North Bergen, New Jersey. For his contribution to the motion picture industry, Albert Dekker has a star on the Hollywood Walk of Fame at 6620 Hollywood Boulevard. 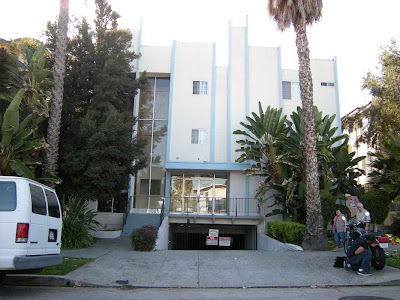