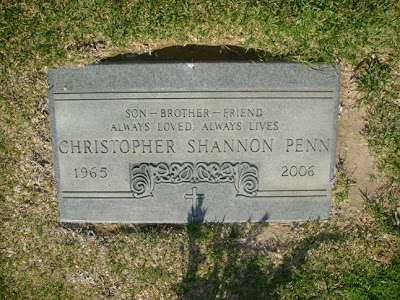 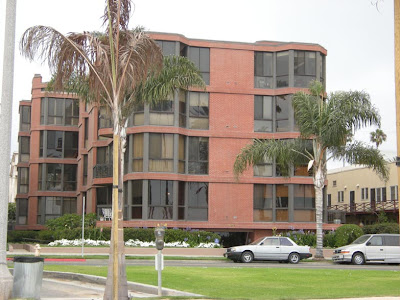 Christopher Shannon "Chris" Penn was an American film and television actor known for his roles in such films as Reservoir Dogs, Footloose and True Romance. Penn was found dead in his Santa Monica condominium on January 24, 2006, at the age of 40. Although Penn had used multiple drugs in the past, an autopsy performed by a Los Angeles County Medical Examiner revealed the primary cause of death was "nonspecific cardiomyopathy" (heart disease), with the prescription drug promethazine with codeine and an enlarged heart being possible contributing circumstances. Sean Penn has said publicly in a TV interview that his brother died because of his weight. There is conflicting information about Chris Penn’s age at the time of death, with some obituaries giving 1962 as his year of birth. His mother indicated that his date of birth was October 10, 1965, in the book about one of his brothers, Sean Penn: His Life and Times by Richard T. Kelly (2004). Penn is interred in the Holy Cross Cemetery in Culver City, California. 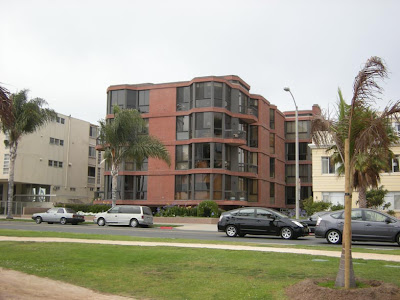 My favorite Chris Penn performance is in Abel Ferrara's THE FUNERAL, playing a suicidal psychopath with family values. Chris Penn would have turned 44 today. Everytime I see Chris Penn in a film, I miss him more. I miss what he could have contributed. 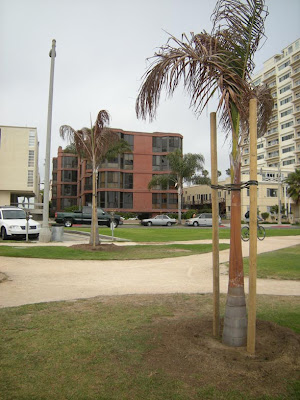