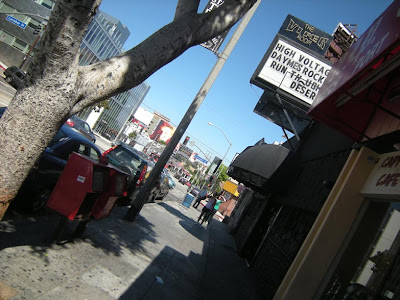 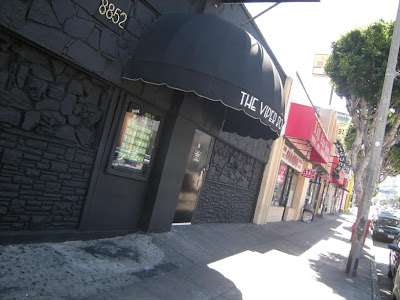 River Jude Phoenix was an American film actor. He was listed on John Willis's Screen World, Vol. 38 as one of twelve "promising new actors of 1986," and was hailed as highly talented by such critics as Roger Ebert and Gene Siskel. He was also well known for his animal rights activism. His career was cut short when he died of a drug overdose on Halloween morning 1993 at age 23. He was the older brother of actors and actresses Rain Phoenix, Joaquin Phoenix, Liberty Phoenix and Summer Phoenix.

On October 31, 1993, Phoenix collapsed from a drug overdose of heroin and cocaine (known as a speedball) outside the Viper Room, a Hollywood night club partially owned by actor Johnny Depp until 2004. Phoenix had returned to Los Angeles the previous day from Utah to complete the three weeks of interior shots left on his last (and, uncompleted) project Dark Blood. His younger sister Rain and brother Joaquin had flown out from Florida to join him at his hotel, Phoenix's girlfriend Samantha Mathis had also come to meet him and all would be present at the scene of River's death. On the evening of October 30, River was to perform onstage with his close friend Michael "Flea" Balzary from the Red Hot Chili Peppers. At some point in the evening Phoenix went to the bathroom to take drugs with various friends and dealers. It is reported that an acquaintance offered him some Persian Brown (a powerful form of methamphetamine mixed with opiates, which is then snorted) and soon after consuming the drug he became ill. Upon leaving The Viper Room, he collapsed onto the sidewalk and began convulsing for eight minutes. Joaquin dialed 911; during the call Joaquin was unable to determine whether River was breathing. River had, in fact, already stopped breathing.[citation needed] Rain proceeded to give mouth-to-mouth resuscitation. During the episode Johnny Depp and his band P (featuring Flea and Phoenix's friend Gibby Haynes of the Butthole Surfers) had taken to the stage. According to Haynes the band were in the middle of their song, "Michael Stipe" (which includes the line "but we didnt have a part, not a piece of our heart, not Michael, River Phoenix or Flea or me."), while Phoenix was outside the venue having seizures on the sidewalk. When the news filtered through the club, Flea left the stage and rushed outside. Paramedics had arrived on the scene and found Phoenix in asystole (flatline), when they administered drugs in an attempt to restart his heart. He was rushed to the Cedars-Sinai Medical Center, accompanied by Flea, via an ambulance. Further attempts to resuscitate Phoenix (including the insertion of a pacemaker) were unsuccessful. He was pronounced dead at 1:51 a.m. PST on the morning of October 31, 1993. The following day the club became a make-shift shrine with fans and mourners leaving flowers, pictures and candles on the sidewalk and graffiti messages on the walls of the venue. A sign was placed in the window that read, "With much respect and love to River and his family, The Viper Room is temporarily closed. Our heartfelt condolences to all his family, friends and loved ones. He will be missed". The club remained closed for a week. Johnny Depp continued to close the club every year on October 31 until selling his share in 2004. 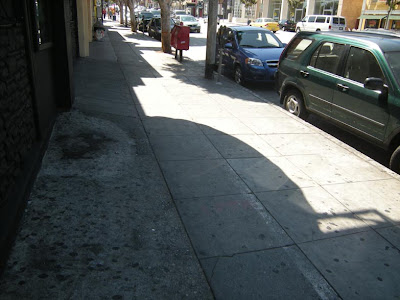 Despite a local paparazzo choosing not to photograph Phoenix dying on the street, the day before his cremation in Florida, a reporter broke into the funeral home and took a picture of Phoenix resting in his casket; this picture was later to be sold to the tabloids for $1,000,000. It has now been published by the National Enquirer three times since the initial publishing in 1993. 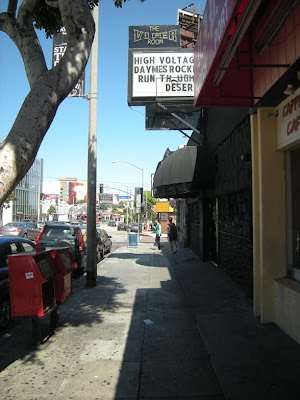 River was an amazing actor.He was incredibly talented. He was the best and I will never forget him.
R I P River! I will always love you!

Mindblowing that someone who seems to have it ALL (...) gets involved in drugs. What was still missing in his life, that he needed to fill the hole in his heart? What a sad sad way to die...
Terrible.