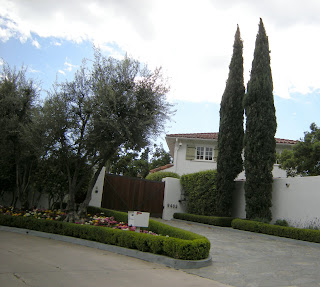 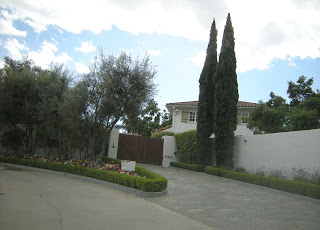 Hudson had been diagnosed with HIV on June 5, 1984, but when the signs of illness became apparent, his publicity staff and doctors told the public he had inoperable liver cancer. It was not until July 25, 1985, while in Paris for treatment, that Hudson issued a press release announcing that he was dying of AIDS. In a later press release, Hudson speculated he might have contracted HIV through transfused blood from an infected donor during the multiple blood transfusions he received as part of his heart bypass procedure. Hudson flew back to Los Angeles on July 31, where he was so physically weak he was taken off by stretcher from an Air France Boeing 747, which he chartered and was the sole passenger along with his medical attendants. He was flown by helicopter to Cedars Sinai Hospital, where he spent nearly a month undergoing further treatment. When the doctors told him there was no hope of saving his life, since the disease had progressed into the advanced stages, Hudson returned to his house, "The Castle" in Beverly Hills, where he remained in seclusion until his death on October 2 at 08:37 PST.