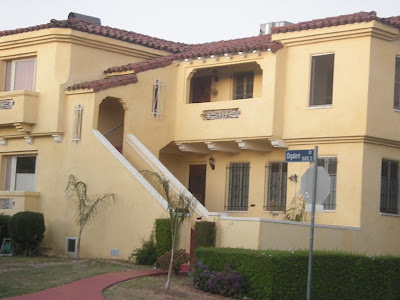 Brad Barron Renfro was an American actor. He made his film debut in 1994 in the lead role of The Client. He acted in 21 films, several short films, and one television episode during his career. Much of his later career was marred by a pattern of substance abuse. He died January 15, 2008 from an overdose of heroin.

In December 2005, he was arrested by LAPD officers during an undercover drug sweep of downtown's skid row and was charged with attempted possession of heroin. A photograph showing him in handcuffs made the front page of the Los Angeles Times. Renfro admitted to a detective that he was using heroin and methadone. In court, he pleaded guilty to the charges, and was sentenced to three years' probation. In 2006, he spent 10 days in jail for convictions of driving while under the influence and attempted heroin possession.

Renfro was found dead, at the age of 25, on January 15, 2008 in his Los Angeles apartment. On February 8, 2008, the Los Angeles County Coroner's office ruled that Renfro's death was accidental, attributing it to acute heroin/morphine intoxication. His body was returned to East Tennessee, where he was buried on January 22, 2008 north of Knoxville, at Red House Cemetery in the small community of Blaine.

Less than two weeks later, his grandmother Joanne – who had raised him and accompanied him regularly during his early acting career – died at her home at the age of 76. Local officials stated that she died of natural causes. 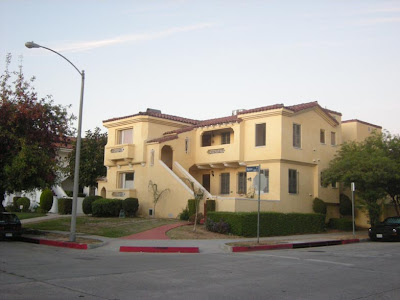 Brad Renfro's performance in BULLY (2001) is superb. He plays a troubled youth who allows his best friend to bully him. He and his fellow victims consider murder. Not for the squeamish. Brad Renfro, another actor, another human in the long list of what could have been.