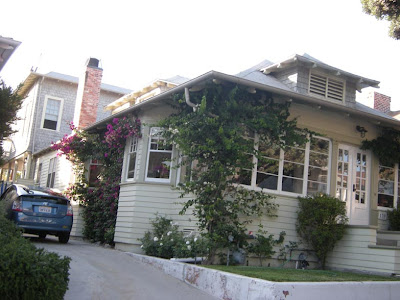 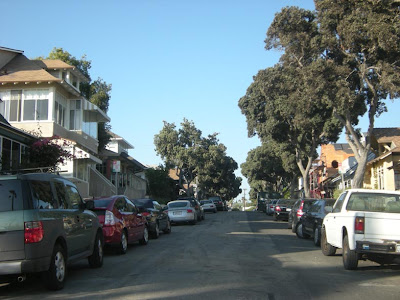 Margaux Louise Hemingway was an American fashion model and actress. On July 1, 1996, one day before the anniversary of her grandfather's own suicide, Hemingway was found dead in her studio apartment in Santa Monica, California at age 41. She had taken an overdose of phenobarbital, according to the Los Angeles County coroner's findings one month later. Though her death was ruled a suicide, Mariel Hemingway long disputed this finding. Mariel's husband, Steve Crisman, said, "This was the best I'd seen her in years. She had gotten herself back together." On a December 22, 2005 edition of Larry King Live, however, Mariel said she now accepts the fact that Margaux committed suicide.

Her remains were cremated and Margaux was buried in the Hemingway family plot in the Ketchum Cemetery in Ketchum, Idaho. 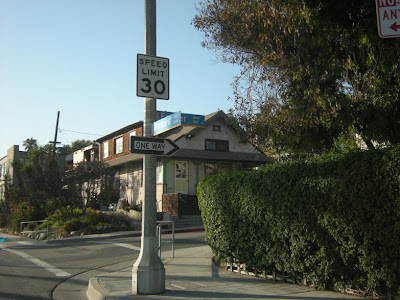