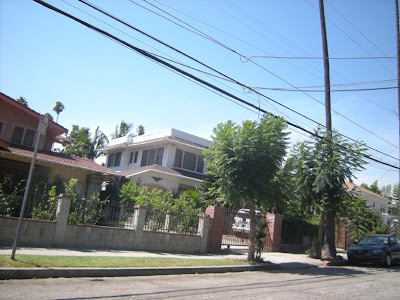 Los Angeles housewife and mother Mabel Longhetti (Gena Rowlands) loves her construction worker husband Nick (Peter Falk) and desperately wants to please him, but the strange mannerisms and increasingly odd behavior she displays while in the company of others has him concerned. Convinced she has become a threat to herself and others, he reluctantly commits her to an institution, where she undergoes treatment for six months. Left alone with his three children, Nick proves to be neither wiser nor better than his wife in the way he relates to and interacts with them or accepts the role society expects him to play. 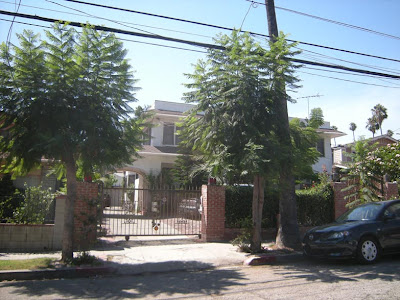 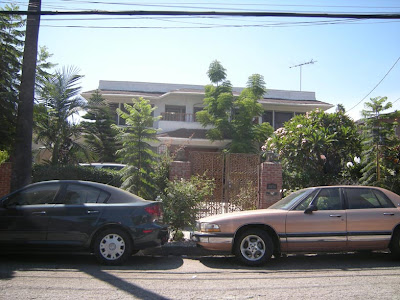 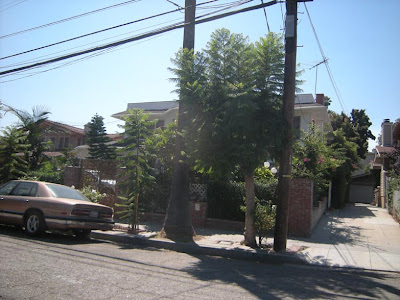