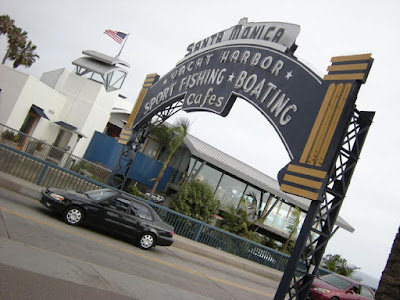 I recently met a Southern born gentleman and screenwriter who told me how important the film FORREST GUMP (1994) is to the Southern born. Coming from a New England family, I found this intriguing. I love the film myself. I consider Tom Hanks to be the Jimmy Stewart of this generation in his ability to represent the decent and earnest American man in each of his roles. (Perhaps, even the cross-dressing TV stuff.) I purposely watched the film again. The knowledge of the film's regional impact drove me to view it from an additional perspective than just mine. As a reward, I developed a deeper appreciation than before. Now, FORREST GUMP (1994) is on my list of movies I watch repeatedly. That list is short. 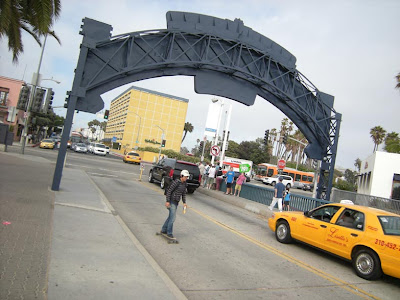 Forrest runs across the country. When he reaches Santa Monica, he turns around and continues running. 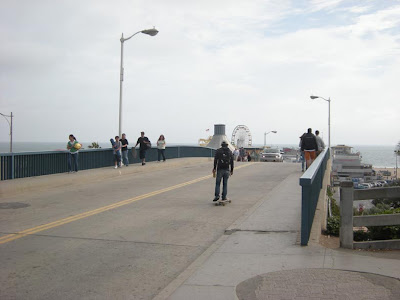