Olga and Helen Went Hunting For Victims at Church 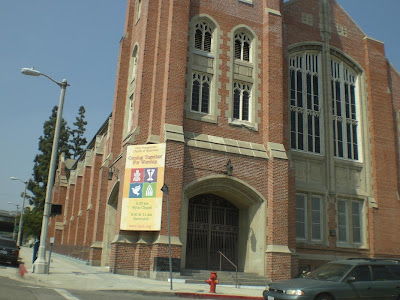 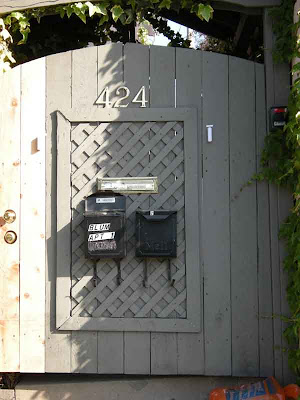 Olga Rutterschmidt and Helen Golay appeared to be kindly old women spending their last days helping the less fortunate. They stopped by the Sunday lunch for the homeless at Hollywood Presbyterian Church. Olga and Helen were looking for victims. 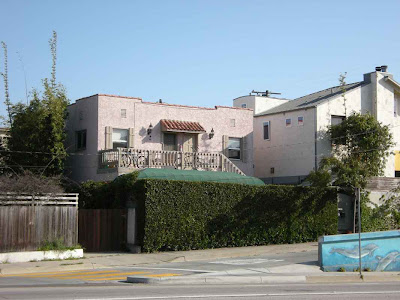 Olga and Helen came from different worlds. Olga lived in a well-worn Sycamore Avenue apartment building. Helen owned rental properties on the westside and lived in one of her own buildings on Ocean Park Boulevard. 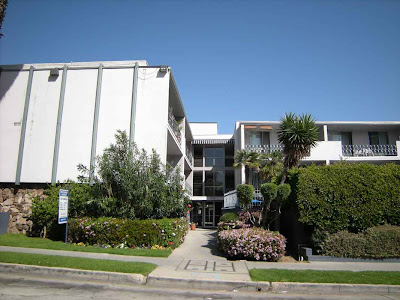 Olga and Helen preyed on homeless men, befriending them, and obtaining insurance policies for them. Afterwards, they'd kill the men, making it appear like hit and run accidents. They were arrested by the LAPD on May 18, 2006. On April 16, 2008, they were convicted and sentenced to life in prison without the possibility of parole. 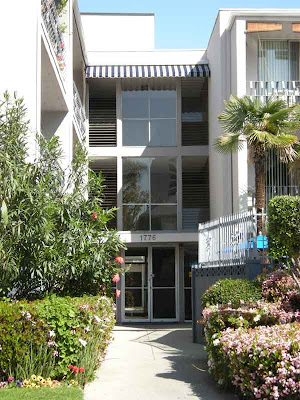 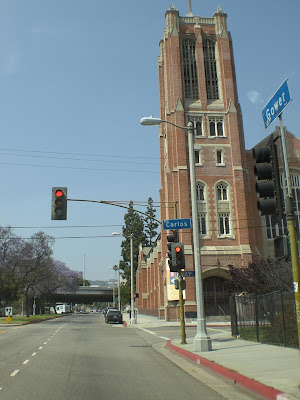 undoubtedly are a superb method of dipping your do it yourself within a little bit of luxury. Kawasaki Fairings Lots of guys not forgetting women, typically desire of owning and placing on a pair or very much better nonetheless many pairs of those oh so gorgeous shoes.Onitsuka Tiger Mexico 66 in the event you have not entered the style earth at current you could possibly be astonished to discover the fact that artist shoes are not just for girls Asics Tiger Shoesbut you could get instead a broad range for guys as well which consists of the Paul Smith shoes, Beats By Dr Dre Headphones Squared shoes, Prada shoes, Dior shoes, Gucci shoes as well as the report goes on.