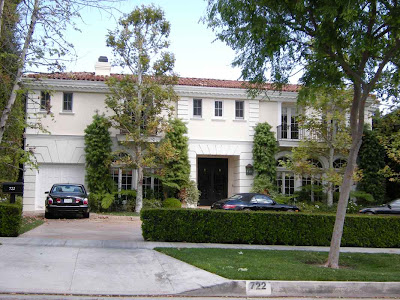 Being a good-looking Beverly Hills rich kid wasn't enough for Lyle or Erik Menendez. They coveted the power, the goodies, and the freedom that the control of great wealth promises. Their parents, Jose and Kitty, were filthy rich. Jose Menendez was a member of the Board of Directors of Carolco Pictures. So, on August 20, 1989, they massacred their parents in the den of their Beverly Hills family home. Talk about premeditated, they followed an elaborate plan to set themselves up with an alibi. They acted like stricken orphans to the police and the press. But that plan failed. They were arrested and put on trial. For their next plan, they portrayed their parents as abusive tyrants. They claimed self-defense. The second jury didn't buy this act. 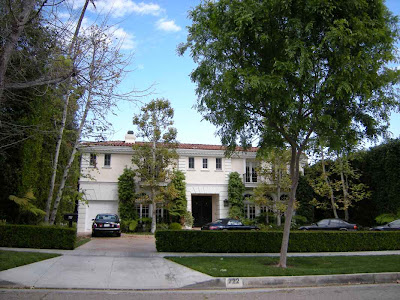 Both brothers were convicted of two counts of first degree murder, plus conspiracy to commit murder. In the penalty phase of the trial, the jury did not support death sentences for the brothers but instead returned recommendations of life in prison. The jury later said that the abuse defense was never a factor in their deliberations and that the jury rejected the death penalty because neither brother had a felony record or a history of violence. Unlike the previous trials, the jury unanimously rejected the defense theory that the brothers killed their parents out of fear, but believed rather that the murders were committed with the intent of gaining control of their parents' considerable wealth. 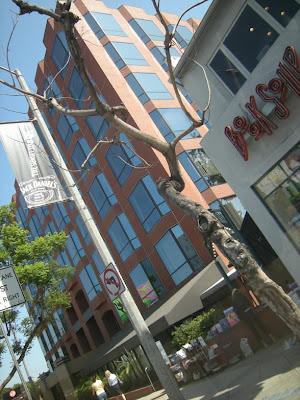 So, now the boys have been in prison for awhile. Although California does not allow for conjugal visits for murderers or lifers, both brothers have gotten married. The brothers live in separate prisons. Reportedly, they haven't spoken to each other in several years. 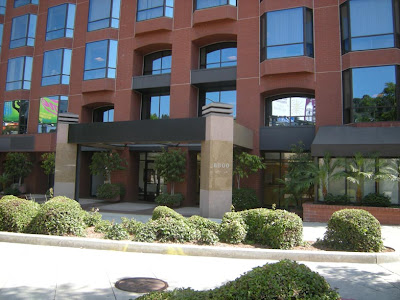