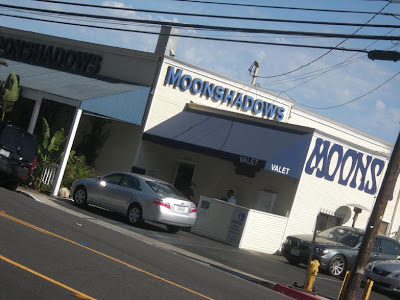 Ultra conservative Roman Catholic and Malibu resident MEL GIBSON spent the night drinking at the Moonshadows Restaurant and Blue Lounge at 20356 PCH in Malibu. In the wee hours of July 28, 2006, Mel closed down the bar and limped to his car. 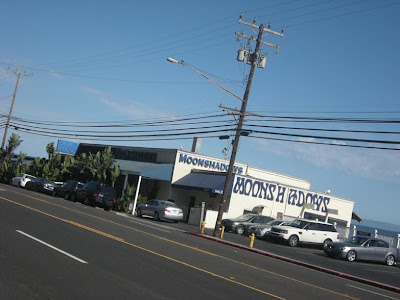 According to witnesses, as he passed the valet station, he mumbled something about being "all fucked up." After he crossed PCH and started his car, he took a u-turn in front of the restaurant and headed southbound. 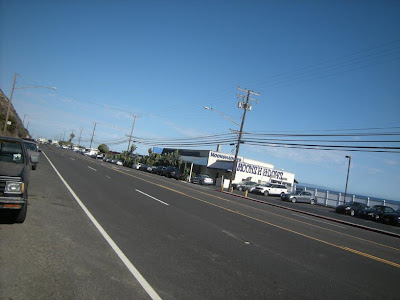 Unfortunately, Deputy Sheriff James Mee witnessed this and clocked him going 85 mph in a 45 mph zone. He also found an open container of Cazadores Tequila in the car. Mel failed the breathalyzer test miserably. When the Deputy arrested him, Mel became belligerant and began his anti-Semitic tirade. 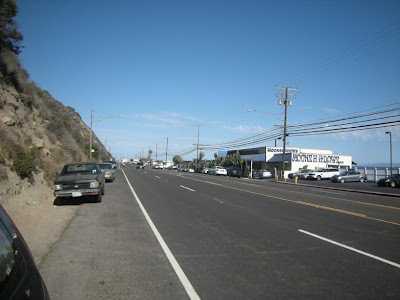 The incident gave the media something to chew on. Mel made his big apology. He told Diane Sawyer that he was ashamed of his remarks. 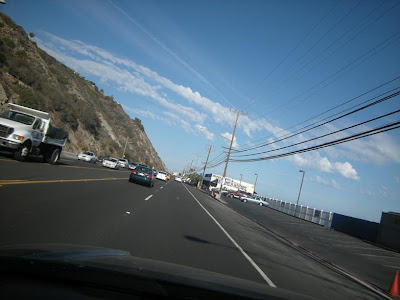 On August 2, 2006, Mel Gibson was formally charged with misdemeanor drunken driving, setting an arraignment date of September 28. On August 18, 2006, Gibson's attorney, on his client's behalf, entered a plea of no contest to one count of driving while having a blood alcohol content higher than .08. The other charges were dropped. Judge Lawrence Mira sentenced Gibson to three years probation, 4 1/2 months of Alcoholics Anonymous meetings 5 times a week, followed by 7 1/2 months of meetings 3 times a week. Gibson also volunteered to do public-service announcements on the hazards of drinking and driving, and to immediately enter rehabilitation. He was also ordered to enroll in an alcohol-abuse program for three months, fined a total of $1,300 and had his license restricted for 90 days. At a May 2007 progress hearing, Judge Mira praised Gibson for complying with the terms of his probation, saying, "I know his extensive participation in a self-help program - and I should note he has done extensive work, beyond which was required." 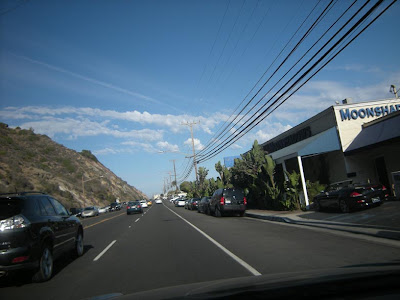