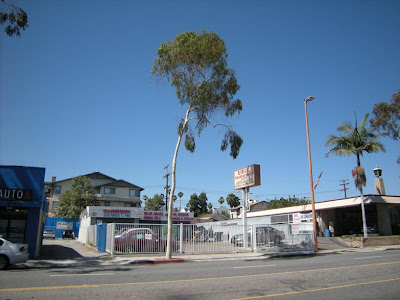 In the spring of 1977, Angelo Buono, Jr. and his younger cousin Kenneth Bianchi began their murder spree, killing women and dumping their bodies on the hillsides northeast of downtown Los Angeles in the Glendale-Highland Park-Eagle Rock-Mt. Washington area. The media dubbed the murderers, “The Hillside Stranglers.”

By 1975, Angelo had built himself a reasonable reputation as an auto upholsterer. He bought a place at 703 East Colorado Street for his residence and his upholstery shop. He had no use for employees, so the new place gave him the privacy to do any horrible thing he wanted. 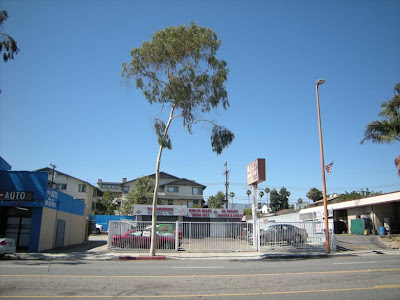 An important moment in these interviews came when Salerno asked Kenny what type of material was used to blindfold Judy Miller. Kenny thought it was foam that Angelo used in his auto upholstery business. The little piece of fluff that Salerno had found on the dead girl's eyelids could be just the kind of corroborating evidence they needed to nail Angelo. 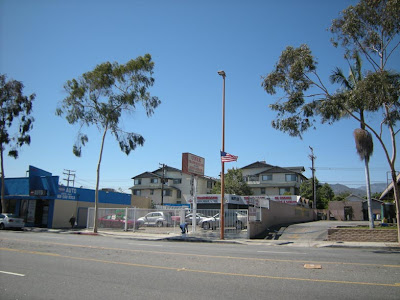 In 1986, while in prison, Buono married Christine Kizuka, a mother of three and a supervisor at the California State Department of Employee Development.

On September 21, 2002, Buono died of a heart attack in his cell at Calipatria State Prison.