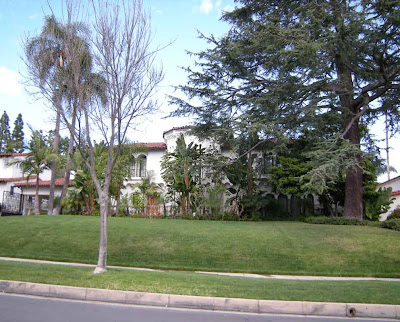 On the night of June 20, 1947, as Siegel sat with his associate Allen Smiley in Virginia Hill's Beverly Hills home reading the Los Angeles Times, an unknown assailant fired at him through the window with a .30-caliber military M1 carbine, hitting him many times, including twice in the head. No one was charged with the murder, and the crime remains officially unsolved. 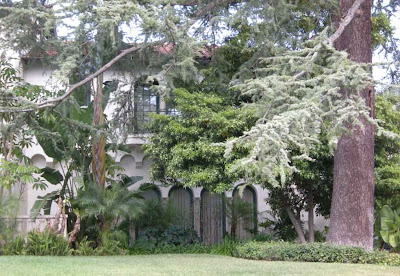 Though descriptions held that Siegel was shot in the eye, he was actually struck twice on the right side of his head. Both death scene and postmortem photographs clearly show that one shot penetrated his right cheek and exited through the left side of his neck; the other struck the right bridge of his nose where it met the right eye socket. This second shot passed behind Siegel's left eye before exiting directly behind his left zygomatic bone where it meets the left temporal bone. Overpressure created by that bullet's striking and passing through Siegel's skull blew his left eye out of its socket. Both the Los Angeles' Coroner's Report (#37448) and his death certificte (Registrar's #816192) state the cause of death was cerebral hemorrhage. 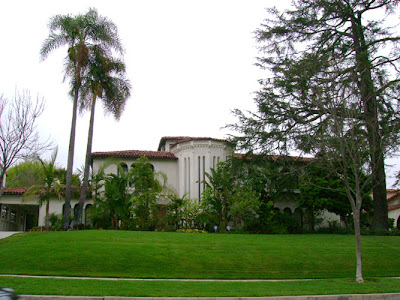 Though as noted, Siegel was actually not shot exactly through the eye (the eyeball would have been destroyed if this had been the case), the bullet-through-the-eye style of killing nevertheless became popular in Mafia lore and in movies, and was called the "Moe Greene special" after the character Moe Greene - based on Siegel - who was killed in this manner in The Godfather. 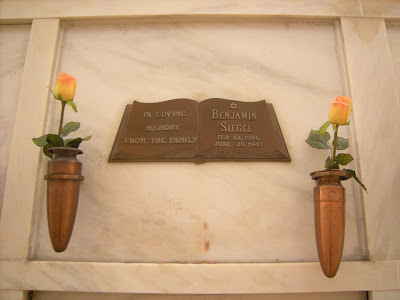 Siegel was hit by many other bullets including shots through his lungs. According to Florabel Muir, "Four of the nine shots fired that night destroyed a white marble statue of Bacchus on a grand piano, and then lodged in the far wall". 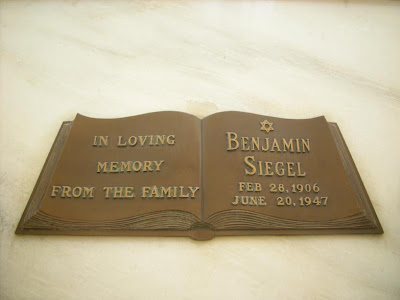 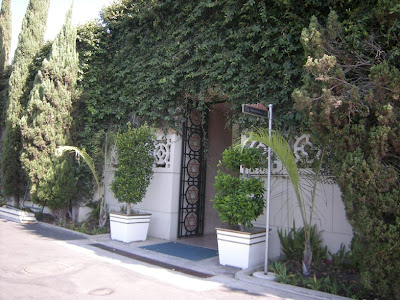