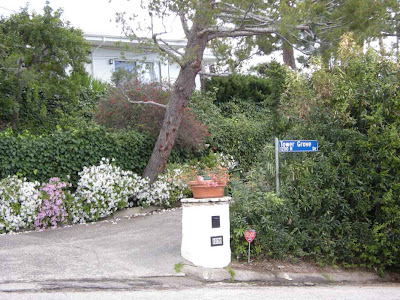 On June 9, 1993, "Hollywood Madam" Heidi Fleiss went to take out her garbage at her Tower Grove home off Benedict Canyon. The Police were there and arrested her. Heidi was charged with five counts of felony pandering and one count of possession of narcotics. On December 2, 1994, a grand jury found Heidi guilty on three of the five pandering counts, but innocent of the narcotics charge. She was sentenced to three years in prison and a $1,500 fine. She served 21 months. 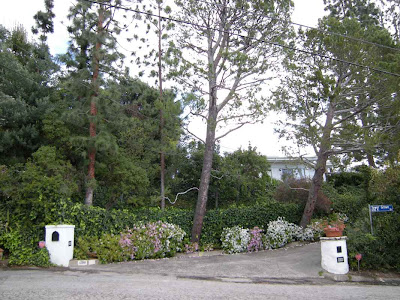 Heidi Fleiss presently lives in Pahrump, Nevada where she operates a laundromat called "Dirty Laundry." She is engaged to Dennis Hof, the owner of the "Moonlite Bunny Ranch," a legal brothel in Mound House, Nevada. Her present ambition is to open a "stud farm," a legal brothel for women.

Posted by Brian Aldrich at 3:20 AM