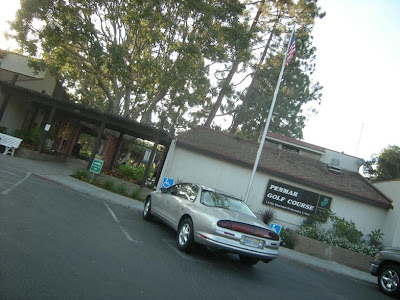 In 1969, the sisters starred in their own variety show, "Jimmy Durante Presents the Lennon Sisters Hour." Six weeks before the show premiered on August 12, the sisters were forced to deal with the shooting death of their father, William, by a deranged fan, Chet Young (a stalker who believed himself to be married to Peggy and that the father stood in the way and had to be eliminated.) Lying in wait, Young shot Mr. Lennon in the parking lot of the (Penmar Golf Course) and two months later used the same gun to commit suicide. The sisters discovered an unopened letter having a cutout of Bill, a picture of a gun pointed at his head, and the words "High Noon" (the time of the murder). (Source, Dr. Doreen Orion, I Know You Really Love Me) In the wake of the murder, "Jimmy Durante Presents The Lennon Sisters Hour" lasted one season before it was cancelled by ABC. 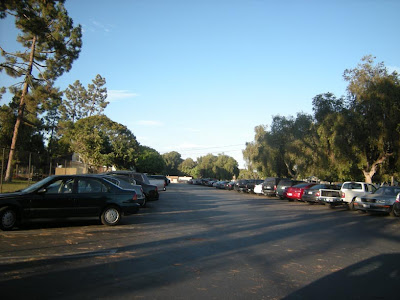 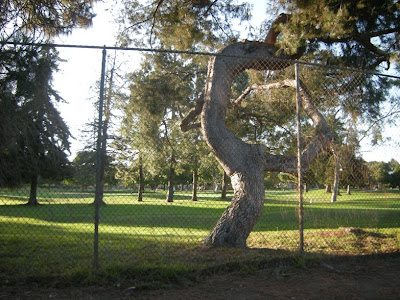 Just happened to be surfing around...as a long time Mar Vista and Venice resident, I can tell you that you are 100% inaccurate - Mr. Lennon was not shot at Pen Mar golf course - he was shot leaving the driving range of the old Marina Del Rey golf course on Lincoln Blvd. I almost could not believe I was reading what you wrote... you might want to edit or remove this post entirely!

You're right Mr. Kingsbury. I copied this from police report. "The man was waiting in the parking lot of the Marina Del Rey golf range and jumped out from behind another car as Lennon approached shortly after noon, a witness said."
Thank you for the correction. I wouldn't have looked into further, otherwise.