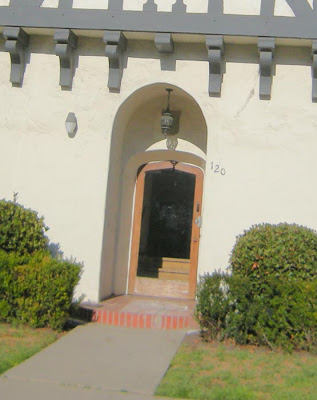 Up and coming young actress Rebecca Schaeffer had stepped over the threshold of luck and entered the living room of the entertainment business. She was a co-star on a hit series. Unfortunately, when she answered the front door of her apartment building one-day, her life and career were evicted from our earthly existence.

Robert John Bardo was the youngest of seven siblings, son of a former Air Force officer. He grew up in Tucson, Arizona, the object of much physical and mental abuse.

Bardo began to be obsessed with the character "Patti," played by Rebecca Schaeffer. He built a shrine to her in his bedroom.

Bardo hired the services of a private investigator and used the Department of Motor Vehicles to gain information about Rebecca, including her address.

That morning, Rebecca was preparing to go to an audition with Francis Ford Coppola for a role in his upcoming film Godfather III. She heard the doorbell, but her voice intercom was broken, so she went to the front door herself.

When she opened the front door, Bardo stood there holding a photo of Rebecca for her to sign. He told her he was her "biggest fan." After thanking him, she asked him politely to leave and closed the door.

About 10:15 a.m., Bardo returned to Rebecca's apartment building. Rebecca answered the doorbell once again. When she opened the front door, Bardo held out his gun and shot her in the chest. 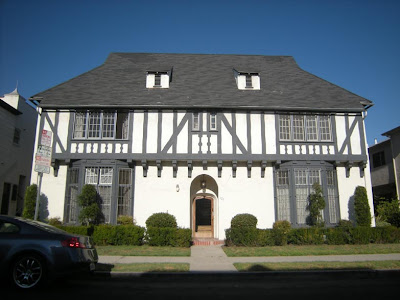