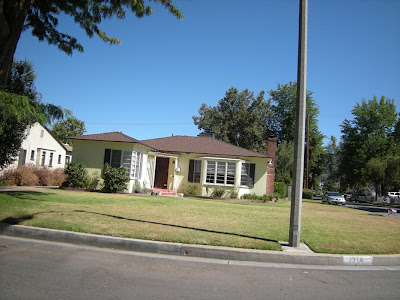 Barbara Graham had a lot of bad breaks early in life. She wound up becoming a prostitute and hanging around a lot of career criminals. Having three children and three marriages didn't help. Her last husband Henry Graham introduced her to lowlifes Jack Santo and Emmet Perkins. She started an affair with Perkins. He told her he knew about an elderly widow named Mabel Monahan who, supposedly, kept large amounts of cash and jewelry in her Burbank home. 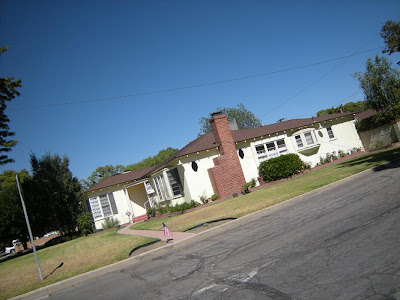 Perkins, Santo, Barbara, along with other gang members, John True and Baxter Shorter, invaded the old lady's house. Evidently, Barbara got the gang into the house by asking to use the telephone. When the old lady either couldn't or wouldn't hand over the money and jewels, Barbara was supposed to have gone berserk.

John True testified later that Barbara lost patience and began to pistol whip Mrs. Monahan. With the other gang members cheering her on, Barbara cracked open the old lady's skull. Finally, Barbara suffocated her to death with a pillow. The gang earned nothing. There was no money and no jewelry. Perkins had been "misinformed." 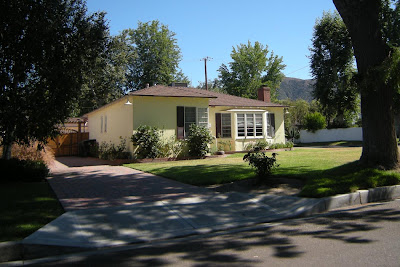 Long story short: Barbara and company got arrested and found guilty of murder. Babs proclaimed her innocence, but got caught trying to bribe a witness. She, Perkins and Santo went to the chair. Her guilt or innocence is debated to this day. (Actress Susan Hayward, who won an Academy Award for playing Barbara in the 1958 film I WANT TO LIVE!, mentioned she thought Barbara probably did it.) 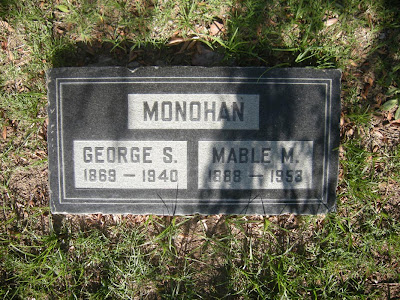 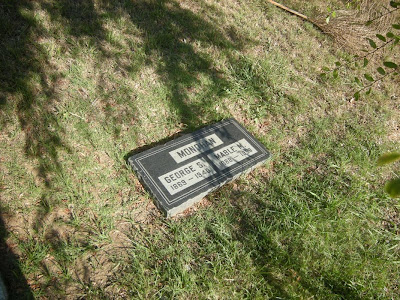 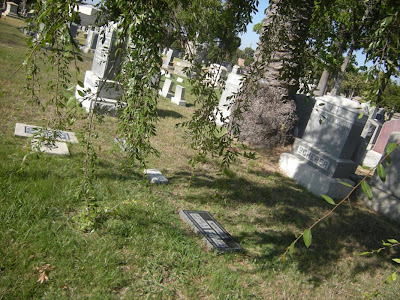 Re: Barbara Graham:
Besides True's testimony and the $25K offer to a fellow convict (who tirned out to be an undercover cop) to falsify an alibi, was there any other evidence that put Barbara Graham at the murder scene? Did John True provide perjured trial testimony in exchange for a free pass? Why was he not charged even though he admits to being there?