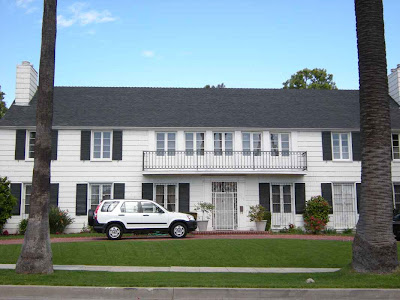 On April 4, 1958, Johnny Stompanato was stabbed to death at Turner's Beverly Hills, California home. The assailant was Turner's then teenage daughter, Cheryl Crane. The girl claimed that Stompanato was attacking her mother and she had to defend her. The courts agreed, ruling Stompanato's death to be justifiable homicide. After the ruling, Stompanato's family sued Turner for $7 million; gangster Mickey Cohen supposedly paid the family's legal costs. The case was finally settled out of court. 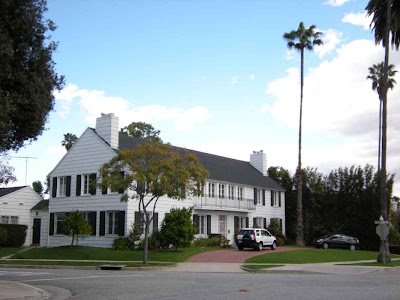 There have been endless rumors since 1958 that Turner was the actual killer. Her daughter supposedly took the blame because she was a minor and would face minimal judicial punishment under the circumstances. However there is no evidence to prove such claims. 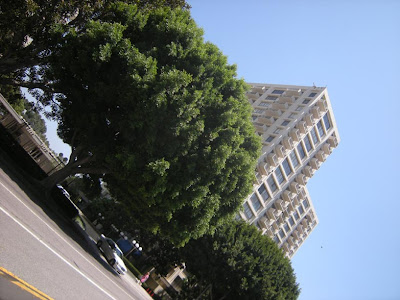 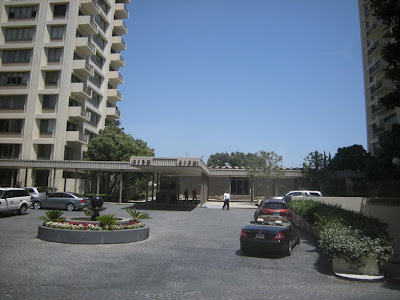 CURIOUS NOTE: In the fall of 1957, Lana went to England to work alongside Sean Connery in ANOTHER TIME, ANOTHER PLACE (1958). Jealous Johnny followed her. He started imagining Lana and Sean were having an affair. Johnny showed up on the movie set and pointed a gun at Sean. The American gangster and ex-Marine threatened the former Mr. Universe runner-up and future James Bond to stay away from his girl. Now Sean grew up on the mean streets of Edinburgh. He twisted the gun out of Johnny's hand and sent him packing. The English Government deported Johnny. After Johnny's death, the Mob wondered if Sean had anything to do with it. When Sean came to L.A., he kept a low profile for awhile.

"Tell them: the little fish I throw back into the sea."