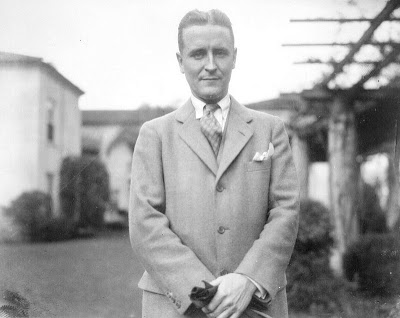 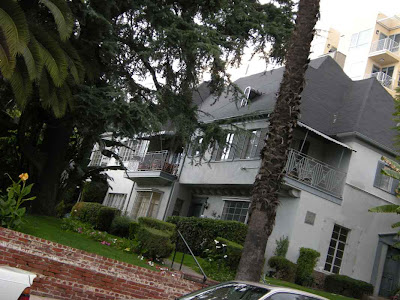 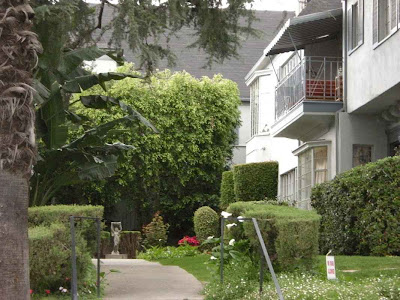 Among the attendants at a visitation held at a funeral home was Dorothy Parker, who reportedly cried and murmured "the poor son-of-a-bitch," a line from Jay Gatsby's funeral in Fitzgerald's The Great Gatsby. In a strange coincidence, the author Nathanael West, a friend and admirer of Fitzgerald, was killed along with his wife Eileen McKenney in El Centro, California, while driving back to Los Angeles to attend Fitzgerald's funeral service. The remains were shipped to Baltimore, Maryland, where his funeral was attended by twenty or thirty people in Bethesda; attending was his only child, Frances "Scottie" Fitzgerald Lanahan Smith, his editor, Maxwell Perkins. Fitzgerald was originally buried in Rockville Union Cemetery. Zelda died in a fire at the Highland Mental Hospital in Asheville, North Carolina, in 1948. Ms. Frances Lanahan worked to overturn the Archdiocese of Baltimore ruling that Fitzgerald died a non practicing Catholic, that he should be at rest at the Roman Catholic cemetery where his father's family was laid. Both Scott and Zelda's remains were moved to the family plot in Saint Mary's Cemetery, in Rockville, Maryland. in 1975. 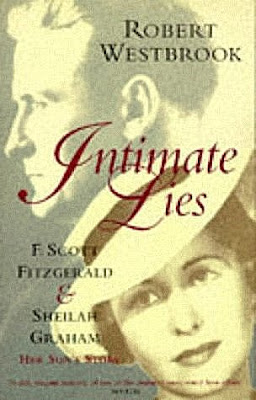 Sheilah Graham Westbrook (September 15, 1904 – November 17, 1988) was an English-born nationally syndicated gossip columnist during Hollywood's "Golden Age," who with Louella Parsons and Hedda Hopper wielded power to make or break careers prompting her to describe herself as "the Last of the unholy trio."

Graham was also known for her notorious relationship with F. Scott Fitzgerald, which she played a part in immortalizing through her autobiographical account of that period, Beloved Infidel, a best-seller made into a movie. In her youth, she had been a showgirl, and a freelance writer for Fleet Street, and published a few short stories and two novels. These early experiences would converge in a career that spanned nearly four decades as a successful columnist and author.

She divorced from John Gillam in June 1937, to become engaged to the Marquess of Donegall. A month later, she was to meet F. Scott Fitzgerald, with whom she relates having immediately fallen in love, and the engagement was broken soon thereafter. Ruthe Stein quotes her as saying, "I'll only be remembered, if I'm remembered at all, because of Scott Fitzgerald."

They shared a home, were constant companions, and Fitzgerald was still married to his wife, Zelda, who was institutionalized in an asylum. Nonetheless, Graham protested her description as his "mistress" in her book, The Rest of the Story, on the basis that she was "a woman who loved Scott Fitzgerald for better or worse until he died." It was, in fact, she who found his body in their living room, where he died of a heart attack in 1940. They had been together only 3-1/2 years, but her daughter reports that Graham "never really got over him." During those three years, Scott outlined a "curriculum" for her, and guided her through it, which she later wrote about in detail in A College of One. 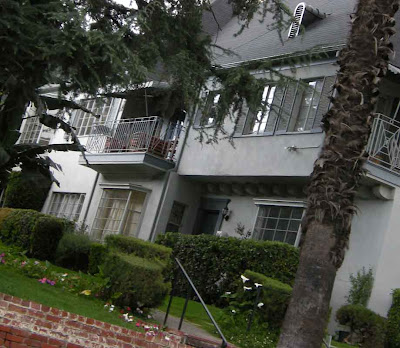